Serbian outfit ​FK Voždovac have confirmed that they have sold their young talent Filip Stuparevic to Watford on a four-year deal.

Stuparevic caught the attention of plenty of sides across Europe, including Watford, after he became the youngest debutant in Serbian football’s history and he has since gone on to make 57 appearances for Voždovac over the past two seasons, registering six goals and five assists in the process. 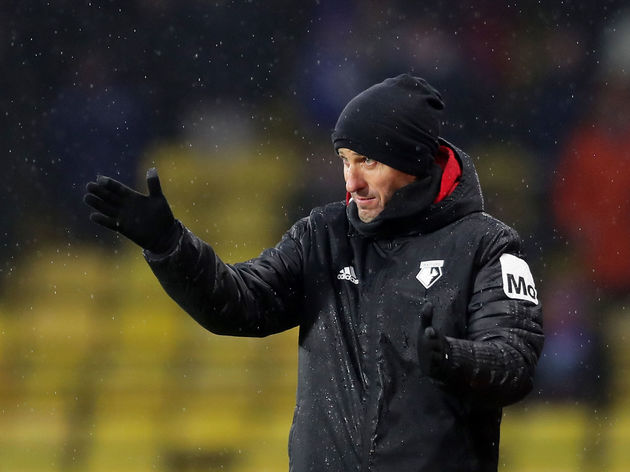 In a statement on their ​club website, Voždovac announced that the 18-year-old would be joining ​Watford on a four-year deal, but would be loaned immediately back to the Serbian club for the remainder of the 2018/19 season.

“This transfer gives us an incentive and confirmation that the work in the club, both in younger categories, as well as in the first team, is serious and can bring results,” Grkinić said.

“A serious approach has paid off, and we can say that we have a ready-made multi-year plan regarding the work of the first team, with a special emphasis on the work of the youth school, and on that we will build the future of the club. Once again, I thank everyone at the club, this is our mutual success.”

“I still remember the debut in Vozdovac as the youngest player and goals to the biggest rivals, staying at the club was a truly invaluable experience. I would like to express my gratitude to my family for support, as well as to the Football Club Vozdovac, which itself functions as one family.”

Kartik&thinsp;Aaryan says Sara Ali&thinsp;Khan has a 'heart of gold' amid dating...