​Ole Gunnar Solskjaer believes Manchester United’s improved fitness will help them in crunch ties in the Champions League and against Liverpool in February.

The United legend was appointed as caretaker following Jose Mourinho’s dismissal in December and has guided the team to six consecutive wins – the most high profile of which being the 1-0 win away to Tottenham.

Prior to his appointment, United’s running stats ranked lowly compared to other teams in the league, leading to claims that the players had downed tools under Mourinho. However, Solskjaer has been impressed with his team’s increased work rate since his appointment. 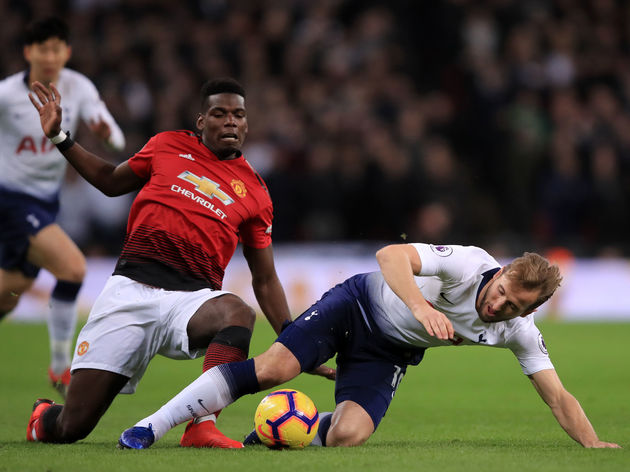 The Norwegian suggested that such increased effort from his players led them to tiring as the ​Spurs match went on. “The stats say the workload has been a bit higher in the past five games in terms of sprints and high-intensity runs,” Solskjaer said, as reported by ​the Exp​ress.

“And that’s going to take its toll towards the end of games, especially at Wembley, because that is a special pitch. Tottenham are a good team, so that was natural towards the end and we’d been to Dubai.

“Maybe the time difference had been a cause. In the last 10 to 15 minutes, we didn’t get the intensity and put pressure on [Christian] ​Eriksen, because if you give him time, then he’ll always cause you problems.” 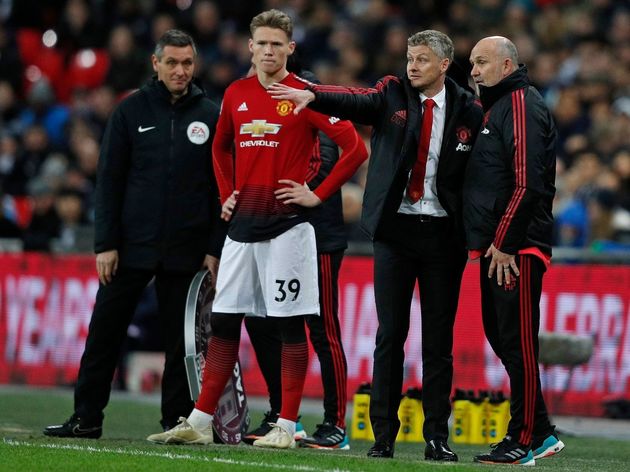 Solskjaer believes that the fitness gained from the match at Wembley as well as the warm weather training in Dubai will stand the team in good stead going forward.

He added: “I think this will gradually make us a fitter team when you get to the Champions League and the ​Liverpool game, the games where you can’t rely on [David] ​de Gea.” ​United have gained significant ground on their top six rivals; the Red Devils sit in sixth place level on points with ​Arsenal, and find themselves six points behind fourth placed ​Chelsea. The two London clubs face each other on Saturday evening, while United host ​Brighton at Old Trafford.

Pakistan will achieve all FATF targets in time: Qureshi