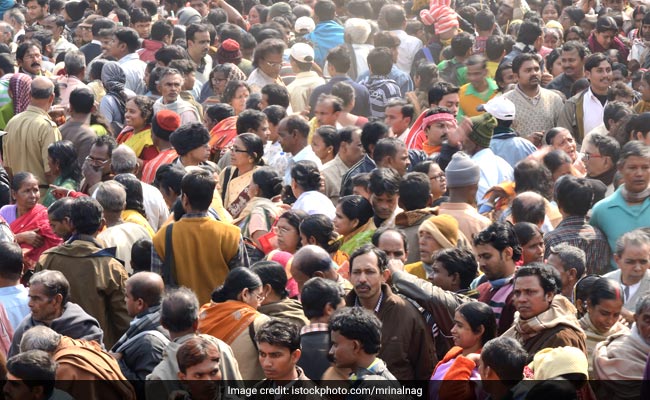 The proposed law to provide 10 per cent quota in jobs and education to  the economically weaker sections in the general category, has been challenged in the Supreme Court. The petition alleges that the bill, pushed through parliament in an unprecedented two days “with little debate”, violates at least two “basic features” of the Constitution.

The Constitution amendment bill, which pushes quota above the 50 per cent cap placed by the Supreme Court, was passed in Rajya Sabha yesterday with help of some opposition parties. Most had backed it despite reservations about the haste in which the bill was passed.

Given the scope of the bill – which would cover a wide range of upper castes — few parties have turned it down. But a demand by the Congress, Lalu Yadav’s Rashtriya Janata Dal, the Left Front and the DMK to send the bill to a select committee for scrutiny was voted out.

The petition filed today in the top court contends that the proposed additions in Articles 15 and 16 of the Constitution violate it on several counts.

For starters, economic criteria cannot be the sole basis for reservation, the petition said, citing a 1992 judgment of the top court. Citing another judgment, the petition contended that economic reservation cannot be limited to the general categories, since it would fly in the face of the fundamental right to equality.

The petition also said the new law would overturn the 50 per cent cap on quota that has been put in place by the Supreme Court.

During the debates in parliament over the last two days, the government has pointed out that this is not breach of a Supreme Court order, since the order was about caste-based quota, but the proposed law would give reservation on the basis of income.