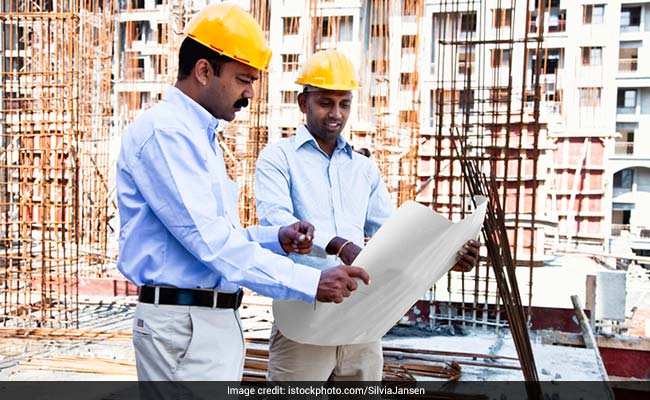 The centre will move a constitutional amendment to enable 10 per cent reservation in government jobs and education for economically weaker upper castes, in a mega decision that comes just months before the national election.

A constitutional amendment bill is likely to be moved tomorrow.

Sources say the cabinet has approved the move for such a quota in direct recruitment and for admission in higher educational institutions. The decision, say sources, is in line with the view of its ideological mentor RSS or Rashtriya Swayamsevak Sangh (RSS) that reservation should be along economic lines and not just based on caste.

The government’s big move comes at a time the ruling BJP is seen by many to have lost its invincibility after its election defeats to the Congress in three major heartland states.