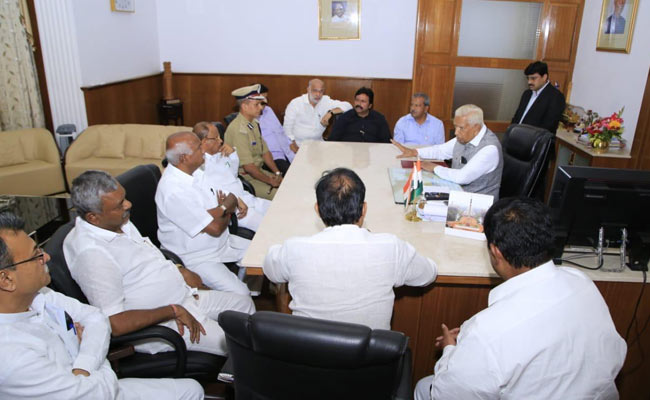 Here are the top 10 developments in this big story: