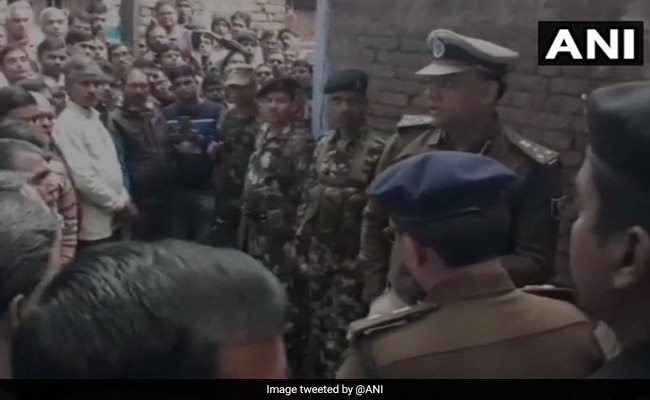 A 16-year-old woman was allegedly gang-raped and murdered in Patwatoli locality in Gaya district of Bihar. The incident reportedly happened on January 12.

The minor’s mutilated physique was discovered only a few metres away from her residence.

Magadh Vary Deputy Inspector Basic Vinay Kumar stated, “An in depth investigation will likely be accomplished primarily based on all inputs. Every thing is being verified. We’ll uncover the reality quickly.”

The incident occurred simply days after a 16-year-old woman’s decomposed physique was found in Gaya on January 6. The woman was discovered beheaded, together with her face burn with acid and deep gashes on her chest. The teenager’s household alleges she was raped.

The incident sparked public anger and led to large protests over a perceived delay in police motion.