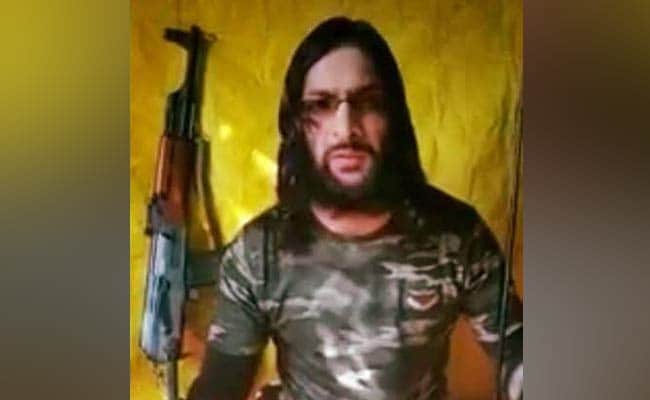 A dreaded terrorist was among the two terrorists killed in an encounter with security forces in Jammu and Kashmir, police said.

Police said Zeenat-ul-Islam, who was associated with the terror group Al Badr, was an expert at handling Improvised explosive device (IED).

Security forces launched a cordon and search operation in Katpora area in south Kashmir’s Kulgam district on Saturday evening after receiving specific information about the presence of terrorists there, a police official said.

As the forces were conducting the searches, the terrorists fired upon them. The forces retaliated, ensuing an encounter in which the two terrorists were killed, he said.

Arms and ammunition were recovered from the encounter site, the official said, adding that no collateral damage has been reported.

Zeenat was earlier associated with Hizbul Mujahideen, the official said.