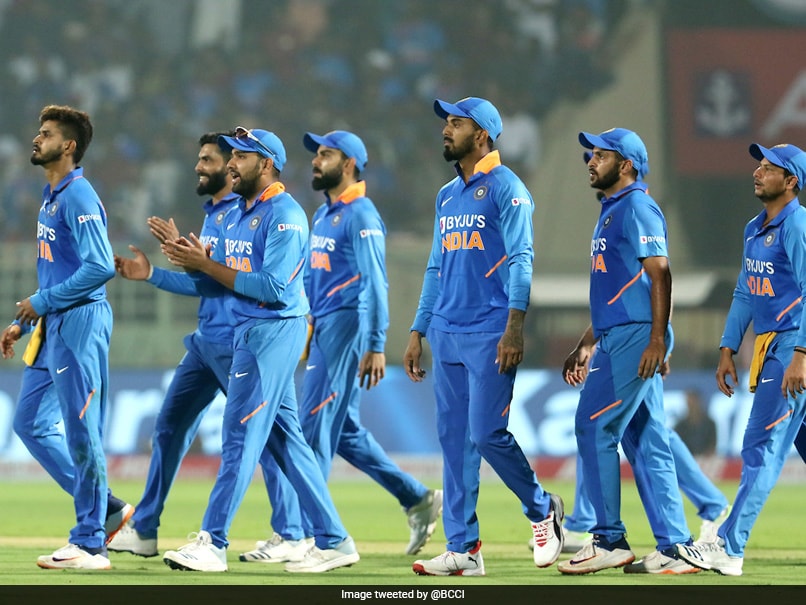 India, after suffering a 10-wicket loss in the series opener, will look to stay alive in the three-match One-day International (ODI) series when they take on Australia in Rajkot on Friday. India captain Virat Kohli, who came in to bat at number four, failed with the willow as India were bowled out for a below-par score of 255. Australian openers David Warner and Aaron Finch then scored unbeaten centuries to help the visitors go 1-0 up in the series. The trouble for Team India continued as ahead of the second ODI, Rishabh Pant, who was hit on his head in the first ODI, was ruled out due to a concussion injury.

After the loss in Mumbai, opener Shikhar Dhawan had said that he was ready to bat at the number three slot if asked by the team management. Dhawan, who was the top scorer for India in the first game, mentioned that it is up to the skipper where he wants to bat.

Shreyas Iyer, who came in to bat at number five, registered a rare failure on Tuesday.

With Pant out of contention for the must-win game, Virat Kohli will look to add more balance to the side.

Kedar Jadhav and Shivam Dube are the two all-rounders that can replace the wicketkeeper-batsman in the playing XI.

The bowlers had a poor game in Mumbai and the captain might look to make a change in the pace attack by bringing in Navdeep Saini, who impressed one and all during the Twenty20 International series against Sri Lanka.

Ravindra Jadeja looks a certainty and so the choice would be between the two wrist spinners; Kuldeep Yadav, who conceded 55 runs in the first ODI and Yuzvendra Chahal as the lead spinner.