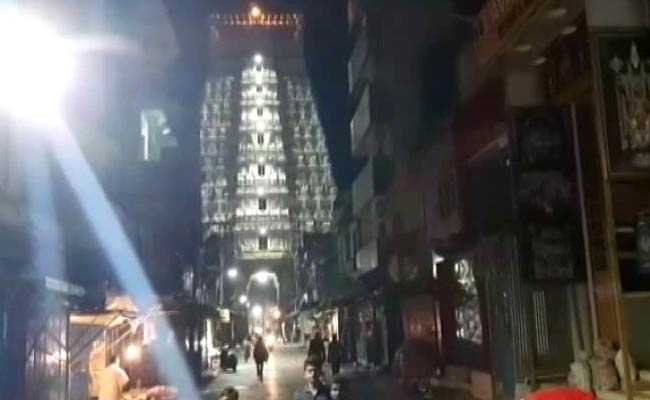 Three golden crowns of the presiding deities, studded with precious stones, were stolen on Saturday from Sri Govindarajaswami Temple, one of the biggest temple complexes in Andhra Pradesh’s Tirupati.

The theft in the temple, which dates back to 12th century, is suspected to have taken place at the time of evening prasad offerings, according to the police complaint filed by the temple superintendent Sri Gyana Prakash.

“We are examining all the CCTV footages and everyone who was on the location will be treated as a suspect and will be interrogated,” an investigating officer told NDTV.