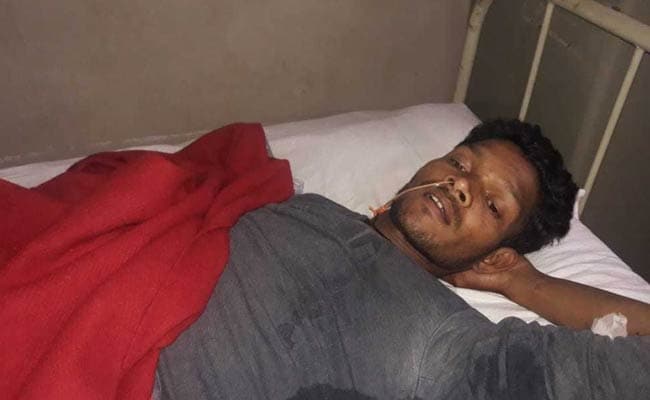 Four members of a family including a woman and her 12-day-old newborn were found dead in their house near Madhya Pradesh’s Bhopal on Tuesday evening, the police said. The woman’s husband was found unconscious beside the bodies of her 40-year-old mother and 12-year-old brother.

The police said it is unclear how they died. Sanju Bhuria, the only survivor, was taken to hospital where doctors said he is stable. He works at a factory in Mandideep, 22 km from state capital Bhopal.

The house was locked from inside and the family was using an angeethi (brazier), police sources said, adding they may have suffocated to death but have not ruled out poisoning or homicide. They said there was some froth in the mouth of the bodies and possibly injury marks on the hands of the woman. The post-mortem report will give a clearer picture, they added.

They alerted the police, who came and broke open the door, only to find the woman and her family members except her husband dead.

“They were using an angeethi and the room was closed from inside, which suggested that the four deaths could have happened due to asphyxiation from the smoke,” police officer Monika Shukla said.

Mr Bhuria’s mother-in-law and brother-in-law had come from Maharashtra to help his wife take care of the newborn.