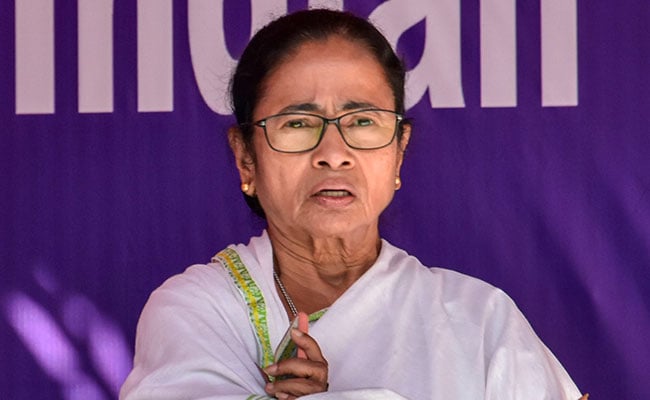 The Ministry of Home Affairs has asked the West Bengal government to initiate disciplinary action against five police officers who took part in protests against the CBI in Kolkata earlier this week, sources said. It also plans to strip them of their medals in keeping with the All India Service Rules, they added.

The Union government may also remove the names of the officers from an empanelled list and bar them from serving at the central level for a certain period of time.

Although the Bengal government is not duty-bound to follow the order, this will only serve to further escalate friction between the state and the centre.

West Bengal Chief Minister Banerjee had launched a sit-in protest on February 4 against the CBI’s attempts to question Kolkata Police Commissioner Rajeev Kumar in connection with the Saradha and Rose Valley chit fund scams. She called it off her on Tuesday evening, after the Supreme Court forbade the CBI from taking any coercive action against the police officer, categorically stating that the he was not part of the agitation.

Earlier, the centre had reportedly sought action against the Kolkata Police Commissioner for indulging in indisciplined behaviour and violating the All India Services (Conduct) Rules. However, Ms Banerjee claimed  that she received no request from the central government.

The Kolkata police chief is in the middle of a massive showdown between the CBI and Ms Banerjee, who has vehemently challenged the probe agency’s right to turn up at Mr Kumar’s door to question him on “missing evidence” in the chit fund cases on Sunday evening. The incident ended with several CBI officials being detained by the state police.

The central agency told the Supreme Court that Rajeev Kumar’s probe in the cases “shielded guilty companies” and there was “inaction, selective action and a nexus” between the police and the accused companies. The evidence handed over by the team “is not complete and was doctored”, the CBI added in its affidavit — listing allegations against the Kolkata police chief.