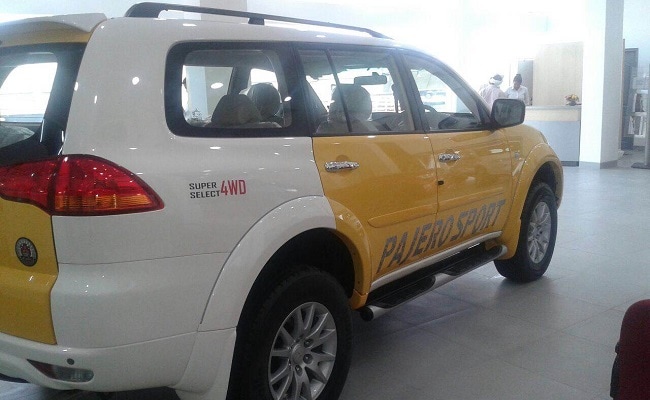 Five luxury cars are missing from an automobile workshop at Nangloi in west Delhi. Senior Delhi Police officers say, several teams have been formed to find the vehicles. A case has been registered and an investigation is underway.

The high profile theft assumes significance as it comes just a week ahead of Republic Day, when security is heightened across the national capital region.

The five vehicles, which have gone missing, include a Volkeswagen Polo, Honda Amaze, Force Gurkha, Ford Ecosport and Mitshubishi Pajero.

The police are analysing a CCTV video from the area, which apparently shows five men, who came and jumpstarted the cars and sped away.

The owner of the workshop, who has been identified as one Praveen Kumar, said that six cars were parked for repair, when he left the night before the theft. But the following day when he came to the workshop, five of the vehicles were missing.

Reports suggest that the owner of the Force Gurkha is the son of a senior defence ministry official.