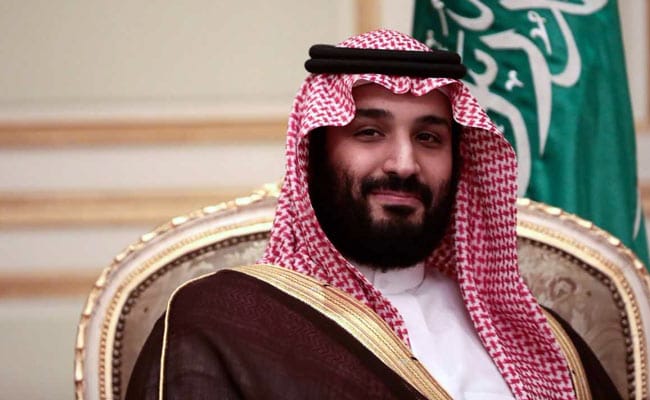 Personal amenities of Saudi Crown Prince Mohammed bin Salman have reached Islamabad, ahead of his two-day trip to Pakistan during which investment deals worth billions of dollars are expected to be signed between the two decades-old allies, according to a media report on Monday.

The powerful heir to the oil-rich kingdom is expected to arrive in Pakistan this week, but the exact date of his arrival has not been disclosed due to security reasons.

His security team and Saudi media representatives also arrived in the capital ahead of his visit.

This will be the first visit of Mohammed as the Crown Prince. He had earlier visited Pakistan as defence minister at the start of the Yemen conflict.

While the Prince himself is expected to stay at the Prime Minister House, two of the top hotels in Islamabad have been booked fully for members of his staff, while two others hotels have been partially booked.

The crown prince is scheduled to meet Prime Minister Imran Khan and other senior civil and military leaders.