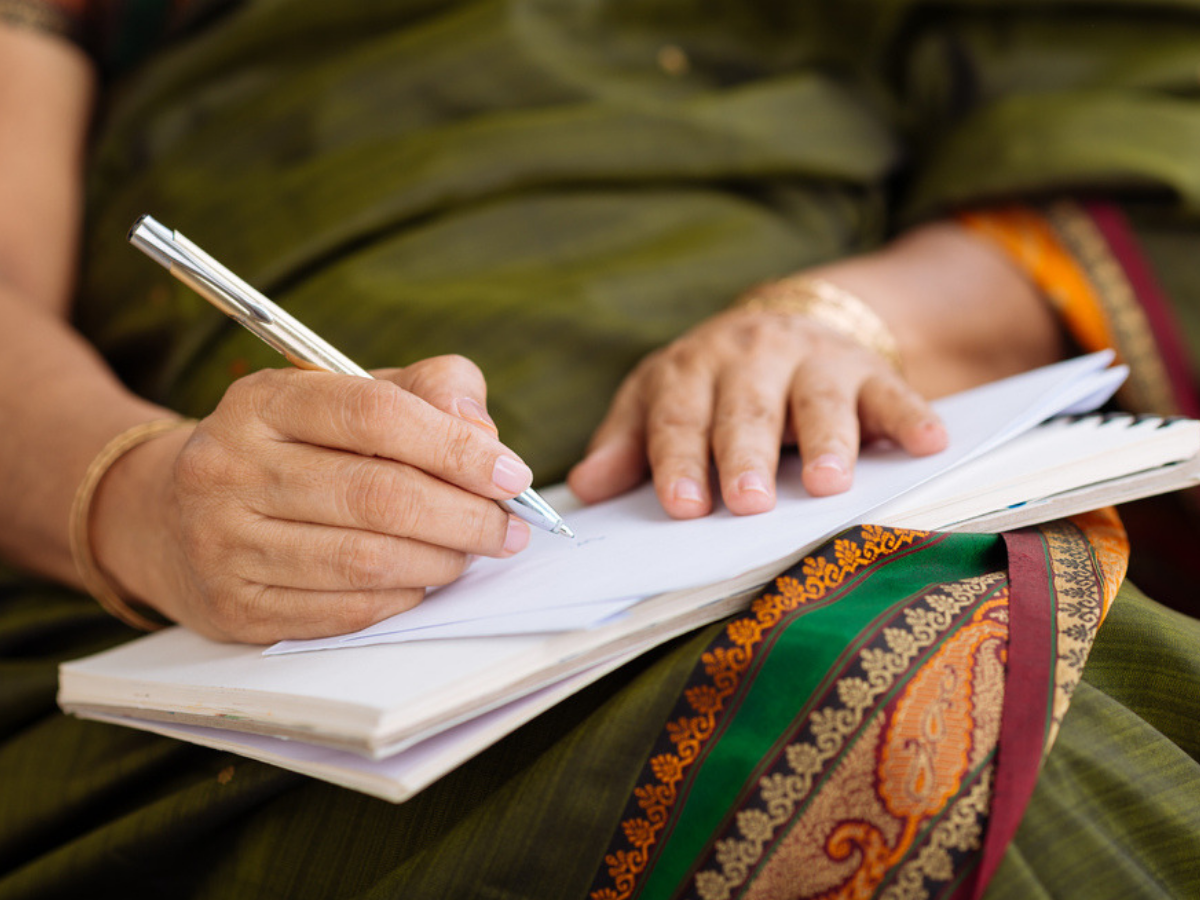 You might be surprised to know that I am aware of the extramarital affair my husband is having with you. Don’t worry, you will understand this when you stop being a mistress and become a wife.

Although I haven’t met you in person or checked your profile on any social media account (which I could have done easily) yet I know what you might look like—you are in your early twenties, quite tall with an enviable figure and have a damsel-in-distress look. Or, you might be a nerdy looking woman in your thirties, petite and with a don’t-you-dare-mess-up-with-me attitude. But what you look like hardly matters. Because—take this as advice from a woman who has seen the world—he isn’t with you for your looks. He is just there because he is bored and is having a good time with you. It’s hard to believe, right? Yes, it took me quite a while to come to terms with it when I found that he wanted to explore outside marriage.

I think you might be having a lot of fun as well. He is rich, well-settled and can be quite charming when he wants to. And I can totally relate to the feeling you must be having when he showers expensive gifts on you. We both agree that he is a charmer. But what you have failed to realise is, this charmer is the father of two teenagers and is already in his early fifties. And he loves them more than he loves himself. And I am the mother of his children and so we will always be connected.

Since we have approached the topic of motherhood, let me tell you about his mother. Yes, he has a mother who is growing stronger with every passing day. Since she does not stay with us, he starts his day by making a call to his mother and wraps up the day by asking her how about her day. I got to know about this habit only after I got married and we have been married for two decades and still I have a hard time accepting that I am not the only woman in his life. Now that you are here, you have three other girls to compete with in his life—his mother, wife and a daughter!

Welcome to the family. And just to help you understand our family dynamics, here is a hint—his mother still hates me and I reciprocate her feelings equally. She hates anyone he loves, except her grandchildren. And I can’t wait to see the day she gets to know about the new woman in his life!

Like I told you, he is in his early fifties, it’s just a matter of few years when age will catch up with him. And I am more than sure that he will turn out to be his mother’s replica—a dissatisfied, cranky old man with chronic bowel troubles. Sounds gross, right? You just need to meet his mother to realise what you are getting yourself into.

So far as the great sex life is concerned, it would not last more than 10 or 15 years perhaps. What will you do then? You will be considerably young with a husband who would have grown pretty poor after a messy divorce. I don’t even have to worry about the financial condition, thanks to my job that pays my bill without having to take help from a man in my office. And since he would have to bear the expense of the children’s higher education, I am sure he would not be left with enough money to buy you a house or a car. But I trust your love for him, you will be with him for better or for worse, right?

Now I don’t want to give away too much in one letter. Let’s keep in touch and I will tell you about the wonderful life you will have with him in case I decide to leave him, his mother accepts you and he stops caring for his children.

Victoria Beckham makes use of moisturiser comprised of her blood