A Dutch based ​Real Madrid die-hard fan has face a pretty difficult situation from his latest trip to a tattoo salon after his desire of ​getting Sergio Ramos tattooed on his leg, ended up resembling Lionel Messi more.

The tattoo, made on the fan’s leg features what is supposed to an intended image of Ramos, the Real Madrid club badge along with “Hala Madrid” and “92:48”, the time of the famous late header by the Madrid captain in the UEFA Champions League final of 2014.

The end result of it looked like the tattoo did have more of a resemblance with Messi than Ramos.

Well, no matter what, this might not top the time before the beginning of the FIFA World Cup in Russia last year when fans ​were getting their hair cut in the shape of Lionel Messi’s face. 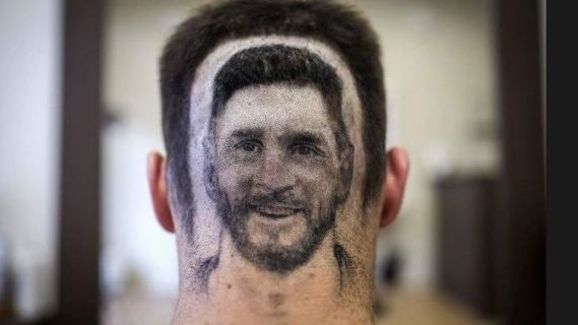 Fans can get messy sometimes!

The 3 Ways Ernesto Valverde's Barcelona Can Be Crowned La Liga...

How cuddling can make a relationship stronger