​Bournemouth goalkeeper Aaron Ramsdale has revealed he is targeting a wildcard spot in Gareth Southgate’s England squad for the European Championships next summer.

Following a loan in League One with Wimbledon last season, Ramsdale has asserted himself as the Cherries first choice number one, featuring in all 12 of their Premier League games so far this term.

The 21-year-old has been in fine form this season and is set to captain the England Under-21s against Holland on Tuesday evening. 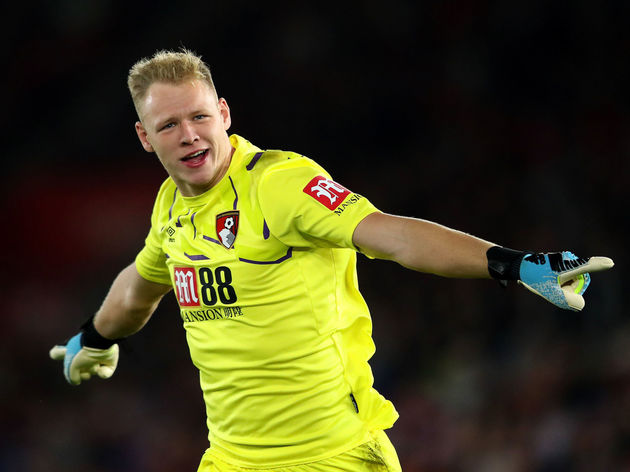 With ​Jordan Pickford and Nick Pope seemingly two of the goalkeepers guaranteed a place in the squad for next summer, Ramsdale will have to fight it out with the likes of Tom Heaton and Dean Henderson for that third spot.

However, he now believes that he is in with a genuine chance of getting into the senior England squad, and hopes to continue the form he is currently in throughout the rest of the season.

“I’ve thought about it for sure,” he said as quoted by ​the Daily Mail. “My goal is to get into the Euro squad. Selfishly, I’d maybe have liked to have got into a camp in the first three (this season).”

Ramsdale also spoke about close friend and England youth teammate Tom Davies, who he is set to take the armband from for the game against the Dutch. 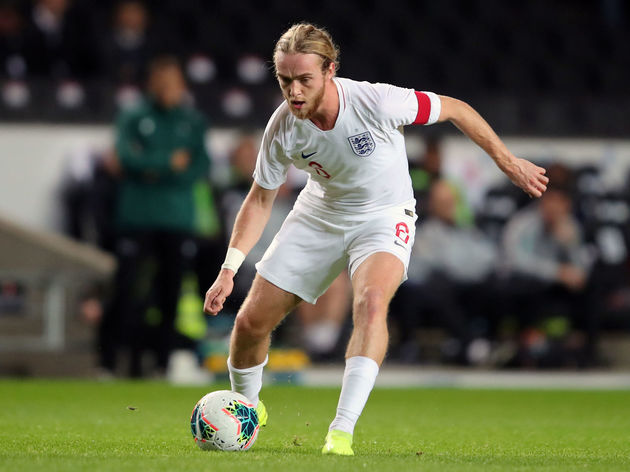 He added: “I share a room with Tom and to see him being captain, my mate, I can see how much pride it brings to him. I help him put on the armband when he’s playing, so maybe he can do it for me. I’m smiling and have been all day.”

​Bournemouth host Wolves this weekend, and Ramsdale will be hoping to produce a clean sheet to help give his side a chance of claiming just a second win in their last eight games in all competitions.

Salomon Rondon Claims That Manchester United Made a Late Bid To...

5 of the Best Moments of Luis Suarez's Career