​AC Milan have reportedly completed the signing of young Sporting CP centre back Tiago Djalo on a deal that will run until June 2024.

The Rossoneri fended off interest from Manchester City, Manchester United and Lazio to land the highly rated defender, who will initially join up with Milan’s Primavera squad. 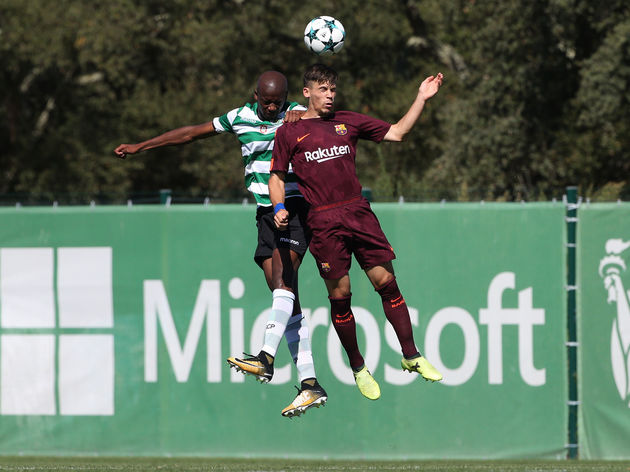 As reported by ​Calciomercato, the ​Serie A side have now completed the signing after much speculation. The 18-year-old flew into Milan on 25 January, where he was quoted as saying: “I am very happy. Forza Milan.”

However, the negotiations seemed to be snagging on a number of minor clauses in the contract, including how much the Portuguese side would be paid for the deal and whether a clause could be inserted preventing ​Milan from selling the defender to Porto or Benfica in the future.

The fee has reportedly been settled at €500,000, thanks to the fact that his contract was set to expire with Sporting this summer, while the rival clause is understood to be included.

The defender had already sent a farewell message to the Portuguese giants on twitter, which proclaimed: “Thank you so much Sporting for all you’ve done for me in these six years of great joy, I’m rooting for you.”

Djalo was a prized member of the U23 side, but was yet to make his debut for the Lisbon based side’s first team. The club were desperate to retain his services, but their financial insecurity meant that they couldn’t meet the wages required to appease the youngster after he’d garnered interest from the European elite.