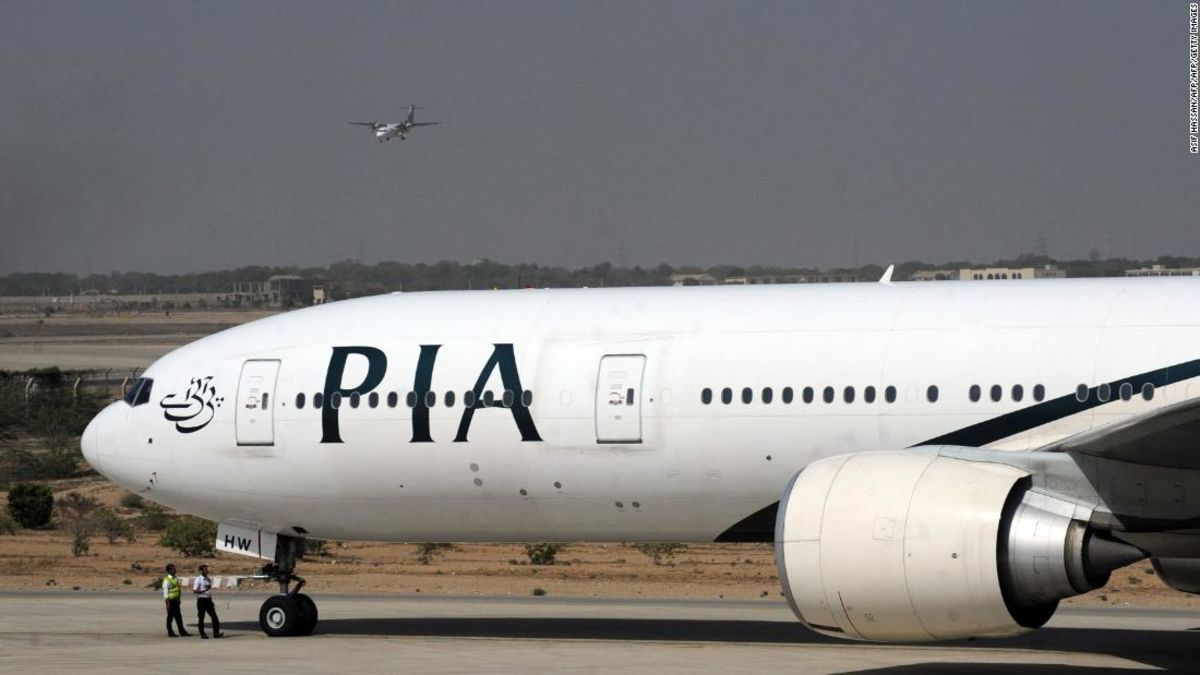 (CNN) — Pakistan’s national airline is cracking down on what it terms the “excess weight” of some of its cabin crew.

A memo distributed to approximately 1,800 cabin crew working for Pakistan International Airlines says they have six months to slim down to required limits or face being grounded.

The order, issued January 1, 2019, by Aamir Bashir, the carrier’s general manager, flight services, advises that official excess weight limits would be cut back by five pounds a month.

Currently, flight attendants who are 30 pounds over are still eligible for flight duty.

PIA issues its crew a suggested weight chart for differing heights and body types. For a “medium frame” woman of 5 feet 7 inches height (1.7 meters), for example, the guide is 133 to 147 pounds.

“Weight check of all the cabin crew will be carried out at their base stations respectively and comprehensive data will be maintained for perusal of management,” according to the memo, seen by CNN.

Those already “on weight check” need to report monthly to a “grooming cell” — the term is not defined any further — to receive clearance to fly.

Around 100 — just over 5% — of the crew would need to lose weight by July 1 to avoid grounding, Mashhood Tajwar, a PIA spokesman, told CNN.

Tajwar described the crackdown on overweight flight crew as a “regular, routine matter,” and suggested that the memo was issued as standards for weight had lapsed over time, and was issued to ensure that the flight attendants were “slim, smart and fit.”

“No one would like to have shabby crew in the aircraft,” he said, adding that the airline had received complaints about “obese” flight attendants, but did not elaborate on how many passengers had taken issue with their cabin crews’ appearances.

He said that the initiative was put in place for reasons of “both” appearance and health, and insisted that PIA was not alone in insisting their cabin crews hit weight targets.

The gender disparity in BMIs was reportedly quashed in 2018, according to Indian media, and made uniform for both male and female cabin and flight crews.