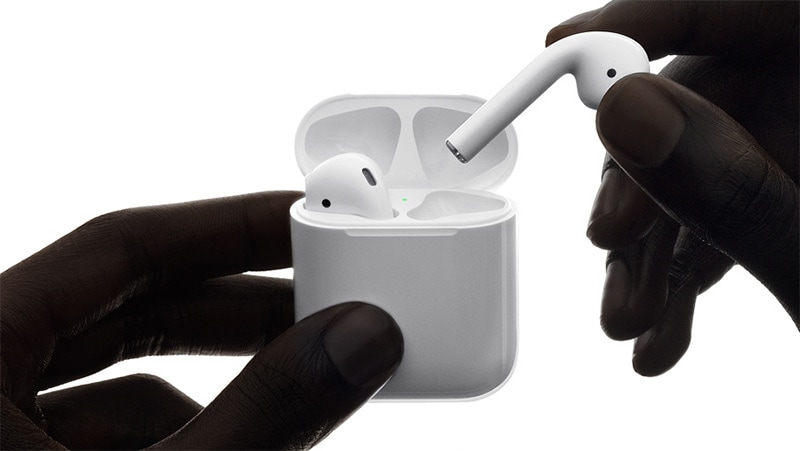 AirPods 2 have been highly anticipated for a few years now, as rumours on Apple’s wireless earphones have been going on for a while. Now a new leak suggests that the AirPods 2 may finally launch this year, but only near fall. We assume this would line up with the launch of the 2019 iPhone models, since that has traditionally been Apple’s launch period for the devices. At the same time, the leak also suggests that the wireless charging case for the current AirPods will be releasing soon.

The tweet from OnLeaks that breaks this information says “Some #AirPods2 details I got from a new and yet unconfirmed but seemingly reliable source. Thus, I can’t vouch these at 100%…
– New wireless charging #AirPods Case to be launched soon BUT shipped with current AirPods
– Brand new AirPods + new color(s) likely unveiled this fall”

This lines up with the earlier leaks we reported on that claimed a similar launch window for the AirPods wireless charging case, along with Apple’s AirPower wireless charging pad. The report also mentions that AirPods 2 may come in two colour options – black and white – which may be what the ‘new color(s)’ bit in the tweet may be referring to.

OnLeaks does admit that this information comes from a ‘seemingly reliable source’, which means that it should probably not be taken completely on face value, as much as it confirms the previous rumours.

Speaking of rumours, we had earlier reported on a leak that suggested that the new AirPods may look identical to the current models but will have better bass and health-related features, including a heart rate monitor.