Aishwarya Rai Bachchan along with husband Abhishek paid a visit to actress Sonali Bendre, who returned to Mumbai in December after undergoing treatment for cancer in New York. The 45-year-old actress was photographed exiting Sonali Bendre’s Juhu residence on Saturday evening. Aishwarya was spotted wearing an all-black outfit while Abhishek was casually dressed. Sonali’s best friend Sussanne Khan and Anu Dewan also caught up with the actress on Saturday. Celebrity interior designer Sussanne and Anu were spotted exiting Sonali Bendre’s house together. In New York, Sonali Bendre was undergoing treatment for metastatic cancer. The actress was in the Big Apple for her treatment for close to six months. 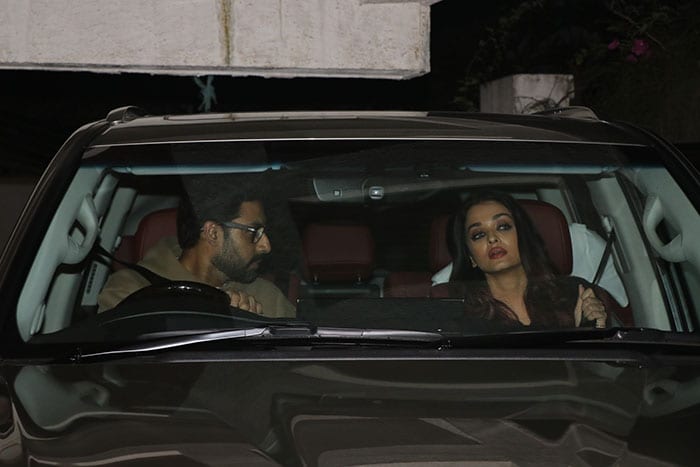 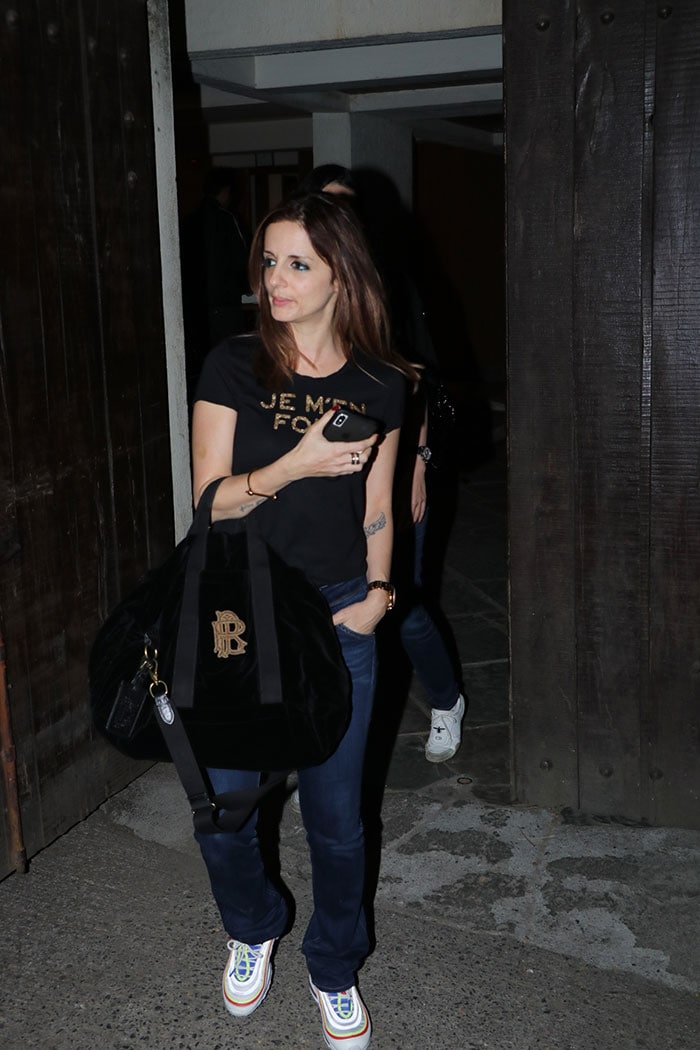 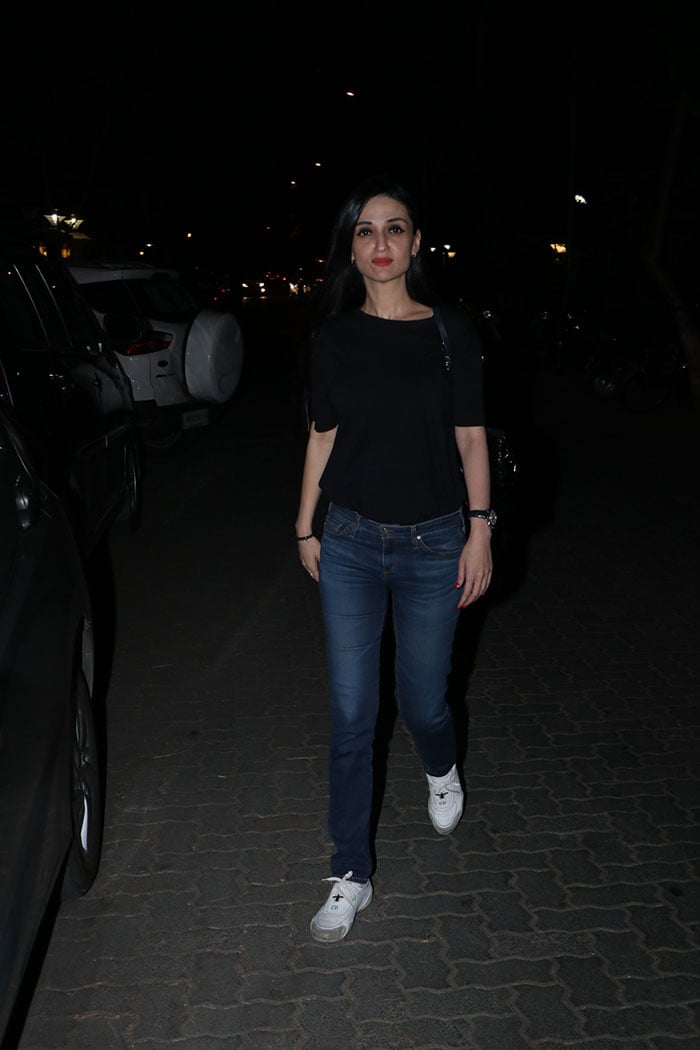 Sonali Bendre rang in her 44th birthday in the presence of close friends and family members recently. The birthday bash was attended by Sussanne Khan and Gayatri Joshi with their respective families. Kunal Kapoor and Naina Bachchan were also part of the celebration. On her birthday, Sonali’s producer-husband Goldie Behl dedicated a heartfelt note to his wife, an excerpt from which read: “Happy birthday Sonali. They say your partner needs to be your best friend, your sounding board, your mirror, your strength, your inspiration. You have been all that and more to me. 2018 was a tough year on you but I am so proud of the dignity and courage with which you handled it.”

Meanwhile, Aishwarya Rai Bachchan, Abhishek and Aaradhya, who were holidaying in an undisclosed location during the New Year’s, touched down in Mumbai recently. Aishwarya and Abhishek continually shared photos from their family vacation on social media.

On the work front, Aishwarya Rai Bachchan was last seen in 2018’s Fanney Khan, which tanked at the box office. She has reportedly been approached for the remakes of Woh Kaun Thi? and Raat Aur Din. Abhishek Bachchan, who was last featured in anurag Kashyap’s critically acclaimed Manmarziyaan,/I> in 2018, will soon start shooting for the second season of Amazon’s web-series Breathe. Apart from Breathe, Abhishek Bachchan will also feature in Anurag Kashyap’s Gulab Jamun with Aishwarya.