Premier League legend and television pundit ​Alan Shearer has named Divock Origi and Daniel Sturridge as players ‘no one will buy’ following their poor performances in Liverpool’s 2-1 home defeat to Wolves.

The two started the game for Liverpool, with Jurgen Klopp choosing to make nine changes and rest many of his first team players. The move proved to be too much of a gamble as Liverpool struggled throughout the game, with Origi scoring with their only shot on target. Shearer – who is still the Premier League’s all time record goalscorer – was very critical of the pair’s performance. During the half time interval, Shearer told ​BBC’s Match of the Day (via ​Football 365): “Playing as individuals. No movement, flat, no energy. I can’t even see they’ve had a sweat on. They’ve offered nothing whatsoever.

“Klopp should be going berserk at them, in particular, at half time. If Klopp’s put them in the shop window, no one will buy them.”

Shearer also said that Klopp’s decision to rest a number of players was a gamble, adding: “He’s looking to these guys to give him a performance – they failed miserably.”

Sturridge enjoyed a marvellous start to his ​Liverpool career after signing in 2013, scoring 21 goals in 29 games in the 2013/14 season. However, he has struggled with injury in recent seasons and has yet to rediscover the form that made him one of the Premier League’s best forwards.

​Origi, who joined Liverpool in 2015 has never particularly shone in a Liverpool shirt, despite scoring some memorable goals, in particular one against ​Borussia Dortmund and earlier this season in the Merseyside derby. 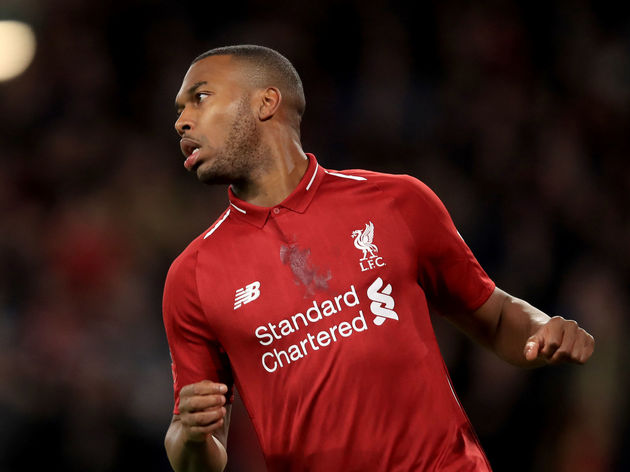 The Reds have now exited both domestic cups following their defeat to ​Wolves. They are now relying on the Premier League and the Champions League as their sole chances of silverware this season.