​Liverpool’s backup left-back Alberto Moreno has reportedly told manager Jurgen Klopp that he will not renew his contract with the club beyond the summer, with the belief being that his position in the pecking order is beyond repair.

Moreno was Jurgen Klopp’s first choice left-back at the beginning of last season, but an injury coincided with the stratospheric emergence of Andy Robertson, and the Spaniard has barely had a look-in since. 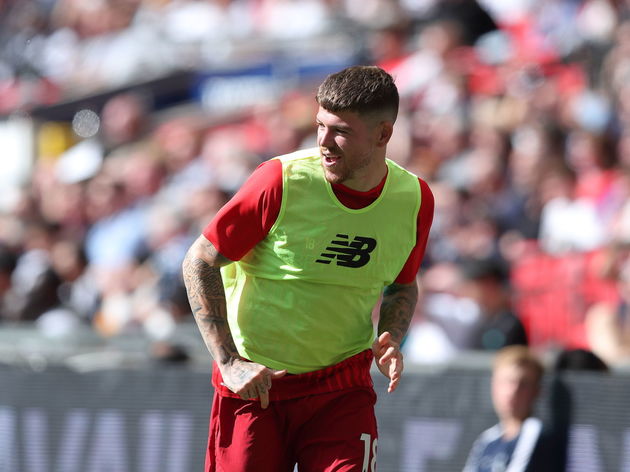 He ​publicly criticised his manager for not playing him last month, but even though he started in the FA Cup defeat to Wolves on Monday, a report in ​The Express today suggests that a move away only seems more likely for Moreno.

The claim is that he has told Klopp he won’t be signing a new deal, and will leave the club in the summer – assuming he is not sold before then.

He joined ​Liverpool from Sevilla in 2014, but recent circumstances have led to him longing for a return to La Liga, while he has reportedly received ​big money offers from Russia and Turkey.

As far as a potential January move goes, it seems unlikely that Klopp would let his second-choice left-back go if no alternative is signed this month, as his defensive options are stretched thin as it is.

Nathaniel Clyne left for Bournemouth earlier in the month, while injuries to Joel Matip, Joe Gomez and Dejan Lovren led to a ​first-team bow for 16-year-old Ki-Jana Hoever against Wolves on Monday. 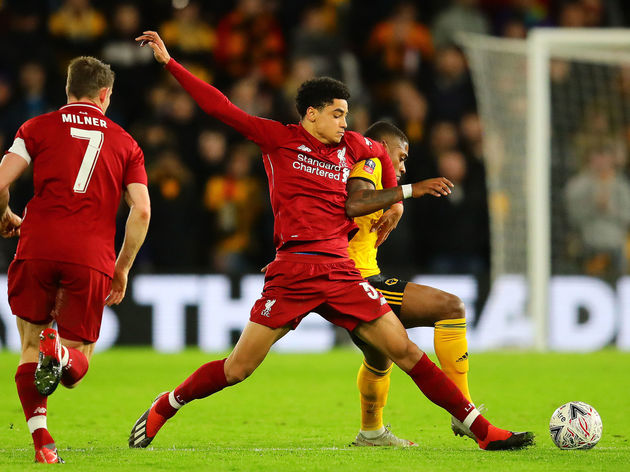 Midfielder James Milner – previously a preferred alternative to Moreno at left-back – has had to cover on the right of defence on occasion, so any Moreno move before the summer would surely have to be compensated for in the transfer market.