​Liverpool goalkeeper Alisson Becker is confident that the Reds will cope without a suspended Virgil van Dijk when they face Bayern Munich in the first leg of their Champions League last 16 tie this week, insisting that everyone is familiar with each other.

Van Dijk’s suspension is made worse by injuries to Joe Gomez and Dejan Lovren. It leaves Joel Maip as the only available first team centre-back, with Jordan Henderson or Fabinho the likely stopgap options alongside the Cameroonian in Munich.

However, Alisson doesn’t fear the absence of Van Dijk, who has been present in the Premier League and Champions League so far this season in all but one game.

“All the defenders have played so when one comes in and one leaves, we don’t feel that loss because we’re all used to each other,” the Brazilian stopper is quoted as saying in the ​Liverpool Echo.

“That the backline are all able to communicate with each other, and know each other really well, is vital for any team. Once you’ve cracked it, you’ve got it – and we seem confident.”

Knocked out of the FA Cup in an earlier round, Liverpool have had a rare weekend off as they prepare to face Bayern. Those players who are fit should be well rested given that there will have been a break of 10 days by the time they kick off on Tuesday night. 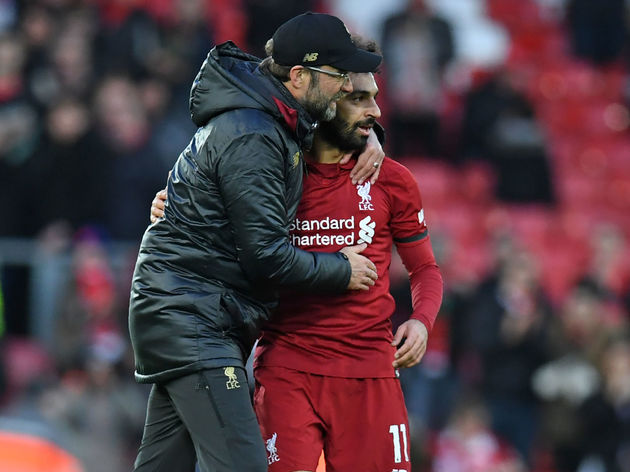 For manager Jurgen Klopp, this week marks a first competitive meeting with former rivals Bayern since his days in charge of Borussia Dortmund.

Klopp’s Liverpool have previously faced Bayern in the context of a pre-season tournament, while the Reds also met German opposition in the shape of Augsburg and Dortmund en-route to the 2016 Europa League final.