​Alvaro Morata could be heading for an exit from Stamford Bridge this month, as Sevilla are reportedly keen to bring the forward back to his home land on an initial loan.

Having started the season as Maurizio Sarri’s first choice striker, the Spaniard has gone off the boil, with the Blues manager experimenting with Eden Hazard as a central striker in his place in recent weeks – leading to rumours linking Morata with an exit. 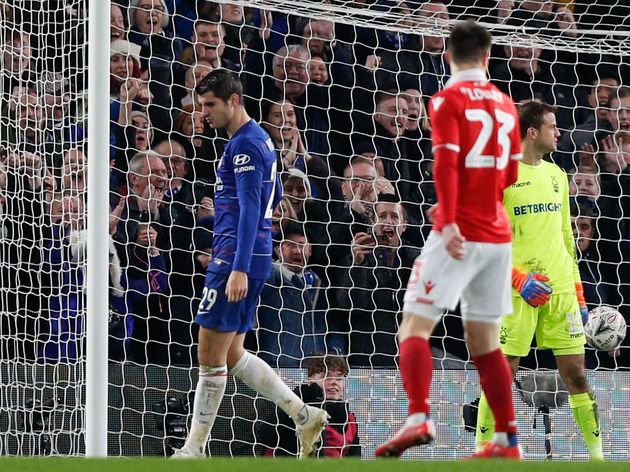 ​Sevilla, meanwhile, have found themselves surprisingly embroiled in a ​La Liga title race, and the Andalusian side are thought to be keen to bolster their attacking options for the months to come. ​

Goal report that they see Morata as a solution, and discussions to that end are underway, as the player’s agent Juanma Lopez has met with the La Liga side to try and make a move happen.

They sit third in the table at present, seven points behind Barcelona as we approach the half-way stage, and are a strong contender to go all the way and win a fourth Europa League in six years. 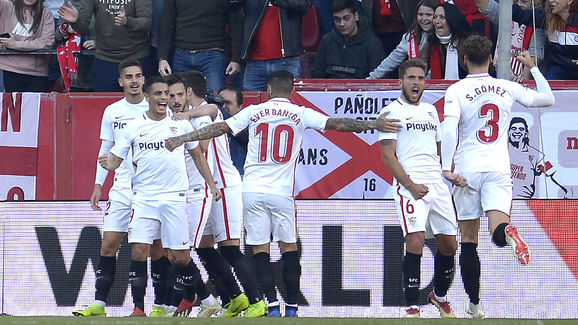 Whether Morata will be available is another matter, as ​Chelsea are reported to be keen to sign a replacement before they release him for the remainder of the season, as Edinson Cavani has been discussed in the media as an option.

Having started his career in Spain, the 26-year-old made his name in Italy with two years on loan with Juventus, before earning a £60m move to Chelsea, where he has since flattered to deceive. He’s scored nine goals in 24 appearances so far this season, including a double in the 2-0 FA Cup victory over Nottingham Forest at the weekend, but it’s possible that a loan move to rediscover his best form could be seen as the best option for both parties.

How Aaron Ramsey Has Quickly Established Himself as a Key Figure...