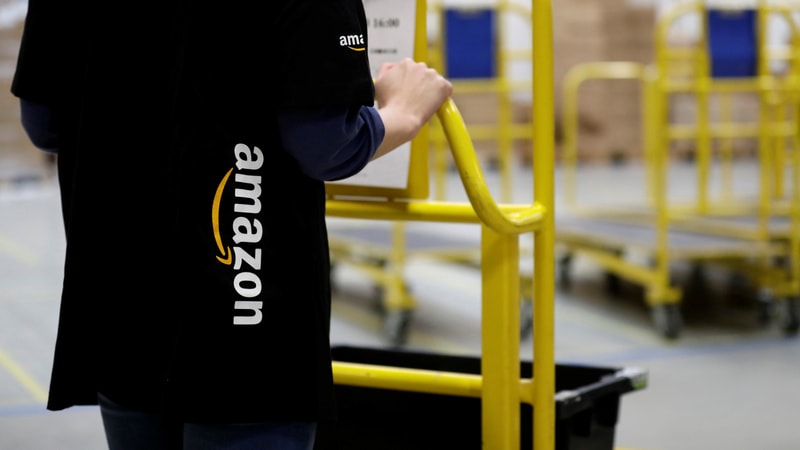 A German court ruled on Thursday that Amazon’s thumb-sized ordering devices known as “Dash” buttons do not give sufficient information about the product ordered or its price, breaking consumer protection legislation.

The ruling came after a regional consumer protection watchdog brought a case against Amazon, arguing that the Dash buttons violate laws that say shoppers should know what they are paying at the time of any transaction.

“We are always open to innovation. But if innovation means that the consumer is put at a disadvantage and price comparisons are made difficult then we fight that,” Wolfgang Schuldzinski, head of the consumer body, said in a statement.

The online retailer launched its thumb-sized Dash button in 2015, allowing members of its Prime membership scheme to re-order products such as laundry detergent, coffee and dishwasher tablets by pushing a wifi-connected button.

An Amazon spokesman said the company was convinced the Dash button complied with German law and it would fight the ruling through other legal channels, even though the consumer body said the court would not grant an appeal.

“Today’s ruling is not only hostile to innovation. It also stops customers from making an informed decision about whether a service like the Dash button gives them a convenient shopping experience,” he said.

Separately, Amazon is under investigation by Germany’s anti-trust authority, which is looking into whether the company is exploiting its market dominance in its relations with third-party retailers who use its website as a marketplace.

Germany is Amazon’s second-biggest market. It has faced a long-running battle with unions in the country over pay and conditions for logistics workers.

WhatsApp for iPhone to Allow Voice Message Previews in Notifications