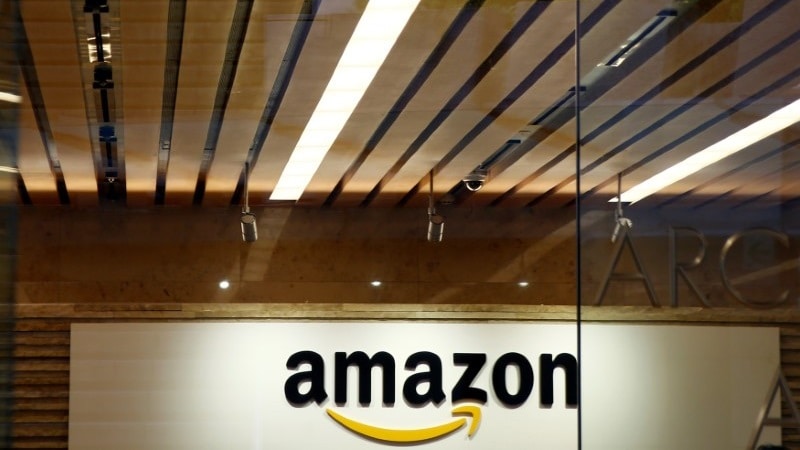 Amazon is working on a game streaming service that would see it compete with the likes of Google, Sony, Microsoft, and Nvidia to name a few. According to a report from The Information citing “two people briefed on the plans”, Amazon’s game streaming service won’t be ready to launch until next year at the earliest. This isn’t Amazon’s first or only foray into the games industry aside from selling video games on its website. AWS for example, powers Epic Games’ Fortnite while Lumberyard is a game engine that integrates with its video streaming platform, Twitch. Plus it has its own game studios developing games of its own, both based on original IP and existing ones like Grand Tour.

Early last year, Amazon revealed GameOn, a platform that allows developers to add leaderboards, competitions, and giveaways to their games. While the report states that the games business has been in a state of flux with digital downloads in the ascendance, it’s also apparent that it’s simply a logical progression given how the company has a finger in every slice of the gaming pie from selling games to making them.

With Microsoft and Google being the two latest entrants in the space, officially announcing their plans late last year, it will be interesting to see how Amazon differs from them.

Microsoft, for its part, has been touting the ability to play console and PC games on smartphones as its key differentiator.

“Project xCloud will have the capability to make game streaming possible on 4G networks and will dynamically scale to push against the outer limits of what’s possible on 5G networks as they roll out globally,” a post from Kareem Choudhry, Corporate Vice President, Gaming Cloud, Microsoft reads. “Currently, the test experience is running at 10 megabits per second. Our goal is to deliver high-quality experiences at the lowest possible bitrate that work across the widest possible networks, taking into consideration the uniqueness of every device and network.”

Meanwhile Google, has taken a more experimental approach, letting gamers in the US play big budget titles like Assassin’s Creed Odyssey via Chrome.

“The idea of streaming such graphically-rich content that requires near-instant interaction between the game controller and the graphics on the screen poses a number of challenges,” claimed Google Product Manager Catherine Hsiao in a post on the company blog that details the reasons for choosing a game like Assassin’s Creed Odyssey. “When streaming TV or movies, consumers are comfortable with a few seconds of buffering at the start, but streaming high-quality games requires latency measured in milliseconds, with no graphic degradation.”

It’s unclear if Project Stream is related to Yeti, a rumoured streaming service in the works at Google that may include a controller and console. It could also work with Google Chromecast.

It’s no coincidence then that Ubisoft CEO Yves Guillemot has been talking up the benefits of game streaming, going as far as to say the PS5 and next Xbox are the last-generation of consoles.

“I think we will see another generation, but there is a good chance that step-by-step we will see less and less hardware,” Guillemot said to Variety. “With time, I think streaming will become more accessible to many players and make it not necessary to have big hardware at home.

“There will be one more console generation and then after that, we will be streaming, all of us.”

According to him, that the ability to stream AAA games to more screens was one of the biggest innovations coming in the game industry.

“It is going to help the AAA game industry grow much faster,” he said. “We have to work on the accessibility of those games, to make sure they can be played on any device, but the fact that we will be able to stream those games on mobile phones and television screens without a console is going to change a lot of the industry.”

Google Asked About Pay Equity and Learned It Was Mostly Underpaying...