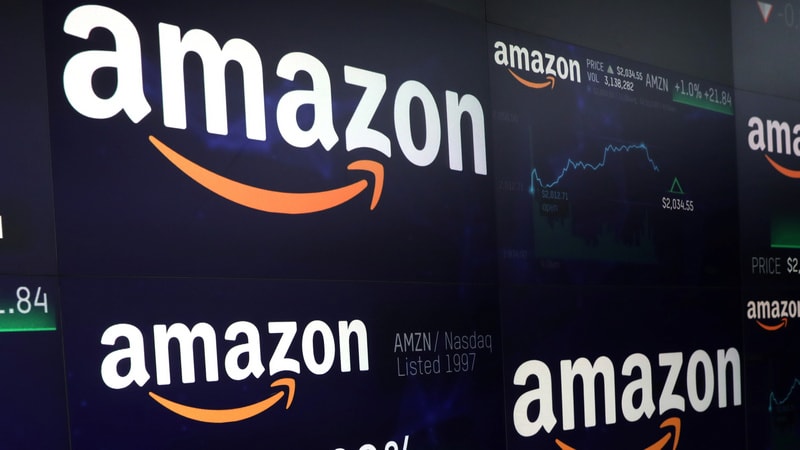 After receiving complaints of Internet merchants selling items that were offensive to Muslims, including doormats, bath mats, and other goods imprinted with verses from the Quran, Amazon has pulled dozens of items from its online marketplace.

The items were first flagged to the online retailer by the Council on American-Islamic Relations, a Muslim advocacy group. CAIR said it received complaints about the items from members of the community, leading the group to alert Amazon. In a news release last week, the group said that the products are offensive to Muslims because the scripture and other Islamic references “would be stepped-on or otherwise disrespected by customers.”

“All sellers must follow our selling guidelines, and those who do not will be subject to action including potential removal of their account,” Amazon said in a statement to The Washington Post on Tuesday. “The products in question are being removed from our store.”

CAIR is continuing to send offensive product listings to Amazon, according to spokesman Ibrahim Hooper, who said that Amazon has been swift and courteous in its response and that it continues to audit its listings for similar products.

The items in question are imprinted with Islamic calligraphy, include references to the prophet Muhammad and verses from Islam’s holy book. Another item that CAIR recently flagged was a toilet seat cover depicting Islamic art from the Al Hambra palace, a UNESCO world heritage site in Spain.

Hooper said that Muslims are particularly sensitive to the Quran and mages of Islamic text being stepped on. But he said the objections to these types of items apply to other religions, too. “It should be offensive to anyone that a religious text would be on a mat that goes in a bathroom or is on a toilet seat, he said. “If it was a Bible or an in image of a Bible on the toilet we would object in the same way to that.”

Hooper added that for most of these items with the offending material the offence is likely not intentional, but result from manufactures slapping a variety of designs onto their products.

As Amazon hosts a sprawling global marketplace with a broad array of third-party merchants, it has had to contend with the sale of inflammatory products. Last year, watchdog groups found that Amazon shoppers could purchase items displaying symbols of white supremacy, including swastika jewelry and a child’s backpack featuring a neo-Nazi meme, even as the company’s policy restricted the sale of products that promote hatred.