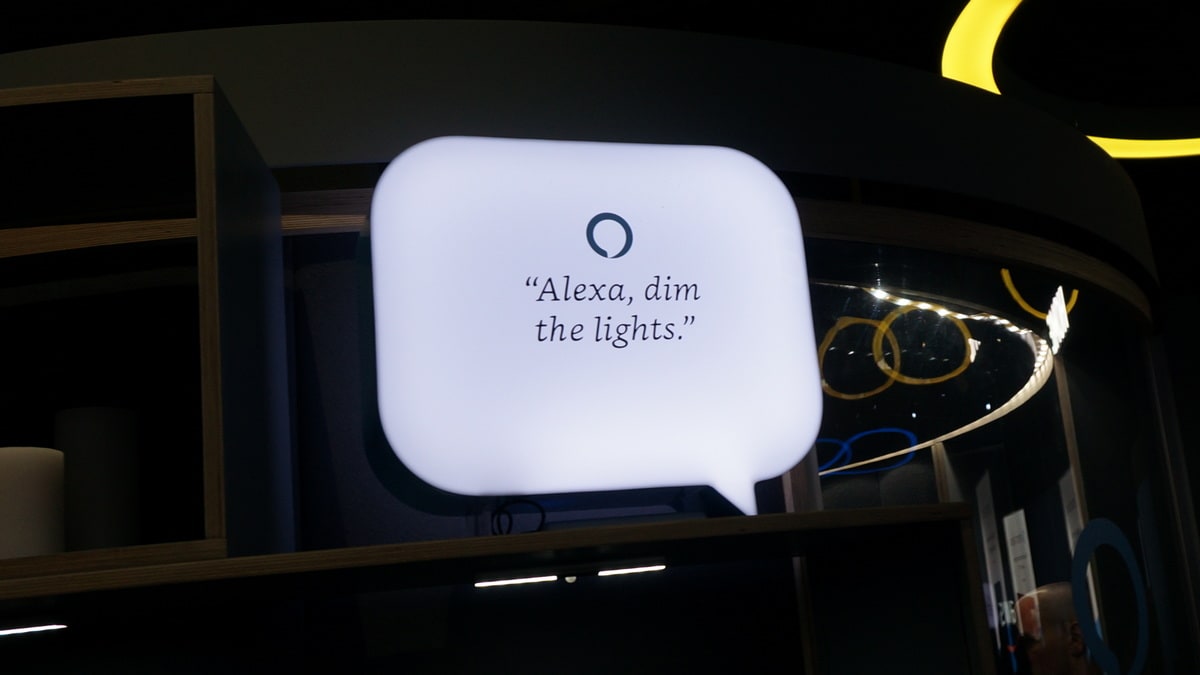 Amazon unveiled plans Monday to be a bigger player in the auto sector, announcing partnerships that will put its Fire TV platform in vehicles and offer more services through its Alexa digital assistant.

In an announcement ahead of the Consumer Electronics Show in Las Vegas, Amazon said it would allow car owners without built-in Alexa to add the smart assistant to the vehicle through a phone application.

The “Echo Auto” program for the voice assistant will roll out this month in at least 15 countries, Amazon said.

Another new feature to be offered this year will allow motorists to fuel up by saying, “Alexa, pay for gas” at some 11,500 Exxon and Mobil stations.

The news comes with Amazon, Google, and others battling for supremacy in the market for voice-connected technology for an array of smart devices.

“At Amazon, we believe voice is the easiest, most natural way to interact with technology,” the company said in a blog post as it prepared to open its auto booth at the sprawling electronics show on Tuesday.

“We’ve seen so many examples of how Alexa can make life easier and more convenient for customers, and now we’re focused on bringing Alexa to places beyond the home — starting with the car.”

Amazon also said its Fire TV platform would be offered for in-car entertainment, with BMW and Fiat Chrysler Automobiles among those offering the service.

The Alexa digital assistant has already been a feature on several car brands, but Monday’s announcement highlights broader ambitions in the sector.

Will OnePlus Concept One be the most exciting announcement from CES 2020? We discussed this on Orbital, our weekly technology podcast, which you can subscribe to via Apple Podcasts or RSS, download the episode, or just hit the play button below.

Google Assistant Gets Its First Celebrity Voice Cameo, in the Form...

OnePlus 7 Pro Almond Colour Variant to Go on Sale in...