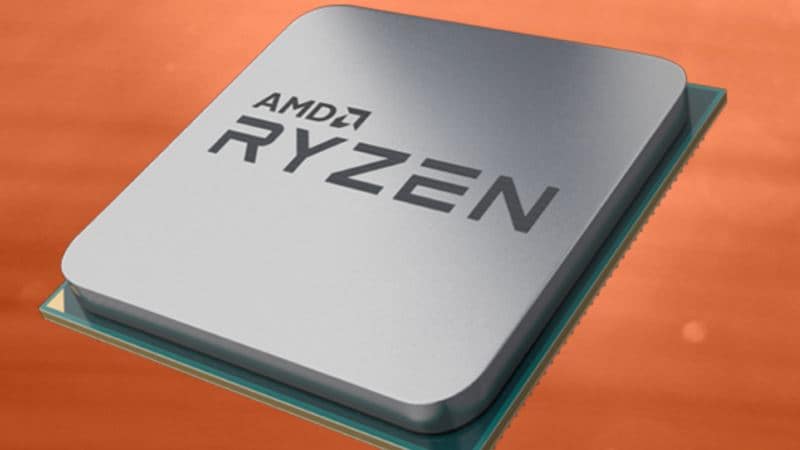 AMD has unveiled the second-generation of its Ryzen laptops processors and seventh-generation A-series processors for Chromebooks. The chipmaker is showcasing the new processors at the ongoing CES 2019 tech fair in Las Vegas. The new Ryzen 3000-series mobile processors are built on the company’s 12nm manufacturing process (except the Ryzen 3200U) and will be available in laptops starting first quarter of this year. According to AMD, the likes of Acer, Asus, Dell, Huawei, Lenovo, and Samsung are building notebooks powered by the new chips.

On the other hand, the AMD Ryzen 3300U and Ryzen 3200U pack four cores/ four threads and two cores/ four threads respectively. The former has six GPU cores, whereas the latter has only three. The base clock rate of the 3300U is 2.1GHz and the 3200U is 2.6GHz. Both can boost to 3.5GHz.

AMD has also revealed an entry-level Athlon 300U chip. It has two cores/ four threads with a base clock rate of 2.4GHz. It can be overclocked to 3.3GHz and includes three GPU cores.

Commenting on the latest announcement, Saeid Moshkelani, senior vice president and general manager, Client Compute, AMD, said, “users expect mobile PCs that excel at both everyday tasks and compute-heavy experiences, and with our latest mobile processor portfolio AMD offers exactly that across all levels of the market.”

Honor 10 Lite India Launch Expected on January 8 as a...