​Manchester United midfielder Ander Herrera says the club can afford to take nothing for granted despite their upturn in results under Ole Gunnar Solskjaer, and that he actively avoids checking the league table to that end.

United have won eight of Solskjaer’s nine league matches in charge as caretaker manager, and have catapulted themselves right back into the fight for the top four, having looked out of the picture altogether in mid-December. 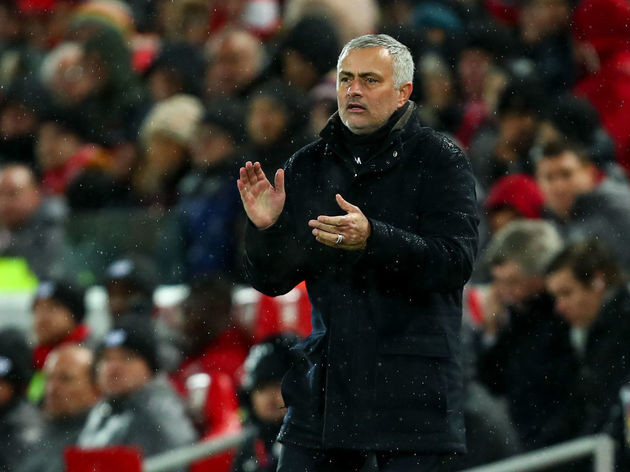 They now sit just two points behind fourth placed ​Chelsea, but Herrera says their league position is nothing but a distraction with so many games remaining.

“I’m forcing myself not to check the league table” he told ​ManUtd.com

“Let’s go game by game. I think it will be a big mistake if we think further than Fulham on Saturday.

“Fulham is a massive game for us because I think Chelsea is playing ​City. So let’s go game by game, because you lose one game and then you regret. So let’s go for Fulham, and then we will think about PSG.” The 29-year-old has been a central figure to ​United‘s recent success, partnering the likes of Paul Pogba and Nemanja Matic in midfield, but while he admits he is happy with his own form, Herrera says their strength lies in the squad.

“I feel in form. I feel that I can run a lot, I can recover the ball and I feel good when I have it on my feet,” he added.

“But I have always said the same: if, one day, the manager decides to drop me, I will be ready to help the team for 10 minutes, 12 minutes or even two minutes. 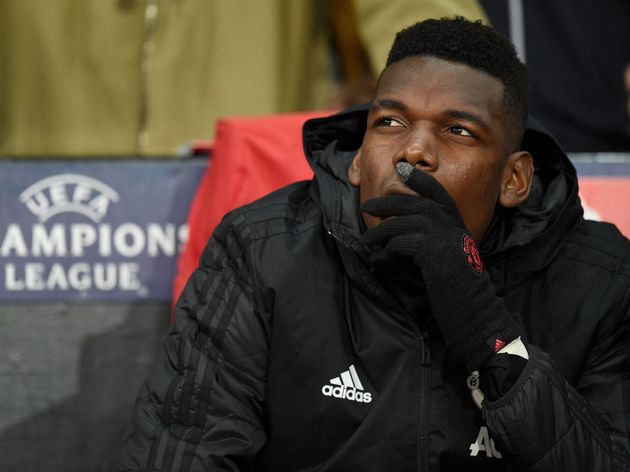 “This is a squad and, in my opinion, a very strong squad. Of course, I am so happy with my moment in the team, but I cannot go crazy with that. The successful seasons are made by the squad, not only by 11, 12 or 13 players.”

Robert Skov: 5 Things to Know About the Tottenham, Watford, Wolves...

Transfer Window: The 9 Moves That Definitely Won't Happen This Summer