Kabir Singh, which is currently enjoying the spotlight at the box office, summed up Rs 213 crore in ticket sales, which means it’s time to party and Shahid Kapoor and Kiara Advani did just that. The Kabir Singh co-stars had a blast as they attended the success bash of the film at a Mumbai eatery on Thursday night. Kiara, who plays a naive medical student and Shahid Kapoor’s love interest in the movie, opted for a quirky fashion statement as she checked in to the party in a chequered dress with cut outs. Kiara styled her outfit with minimal make-up and beige pumps. Kiara greeted the paparazzi and party guests with her signature smile that is guaranteed to light up your day. Kabir Singh marks Kiara and Shahid’s first film together. 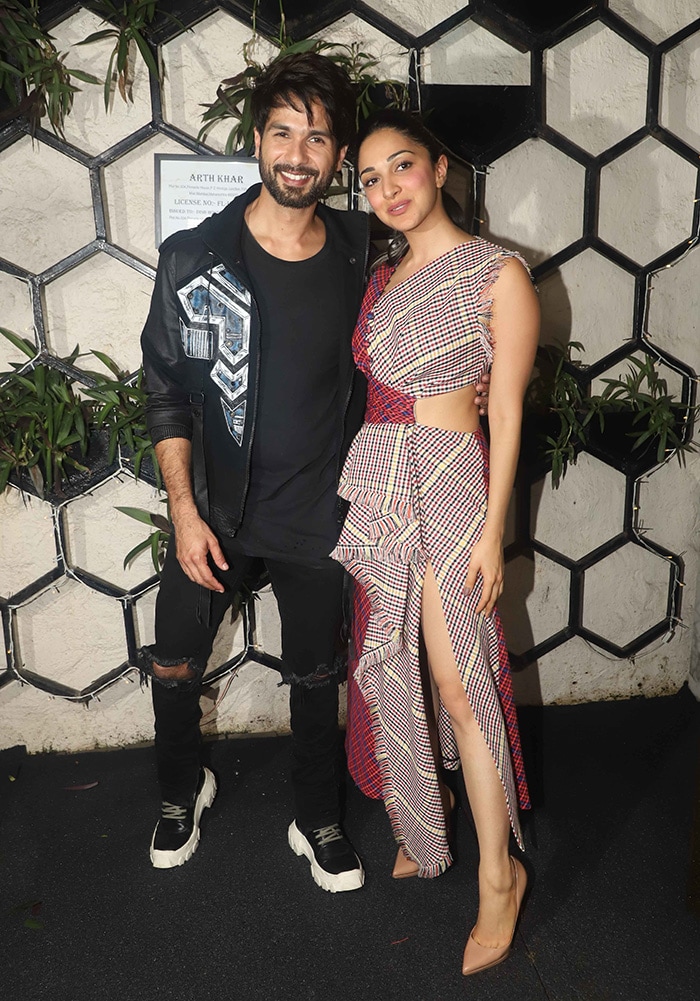 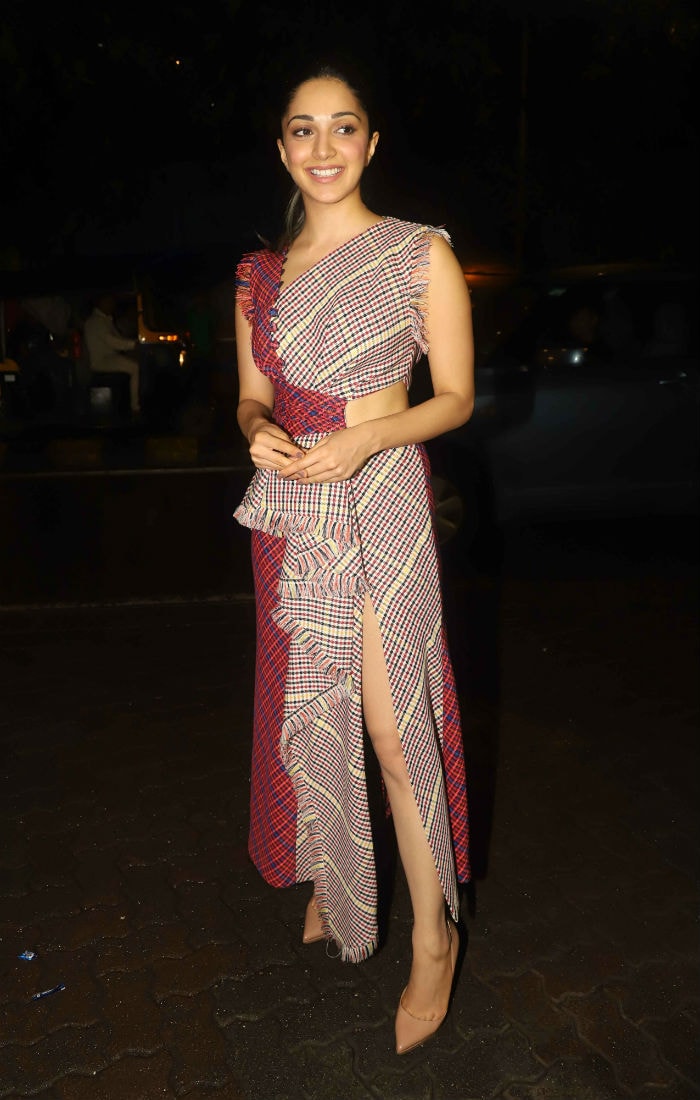 Shahid Kapoor, who has been named the Best Dressed male star by GQ, opted for an all-black assortment of casuals topped with a bomber jacket of sorts. Shahid and Kiara happily posed for the paparazzi before heading inside the party venue. 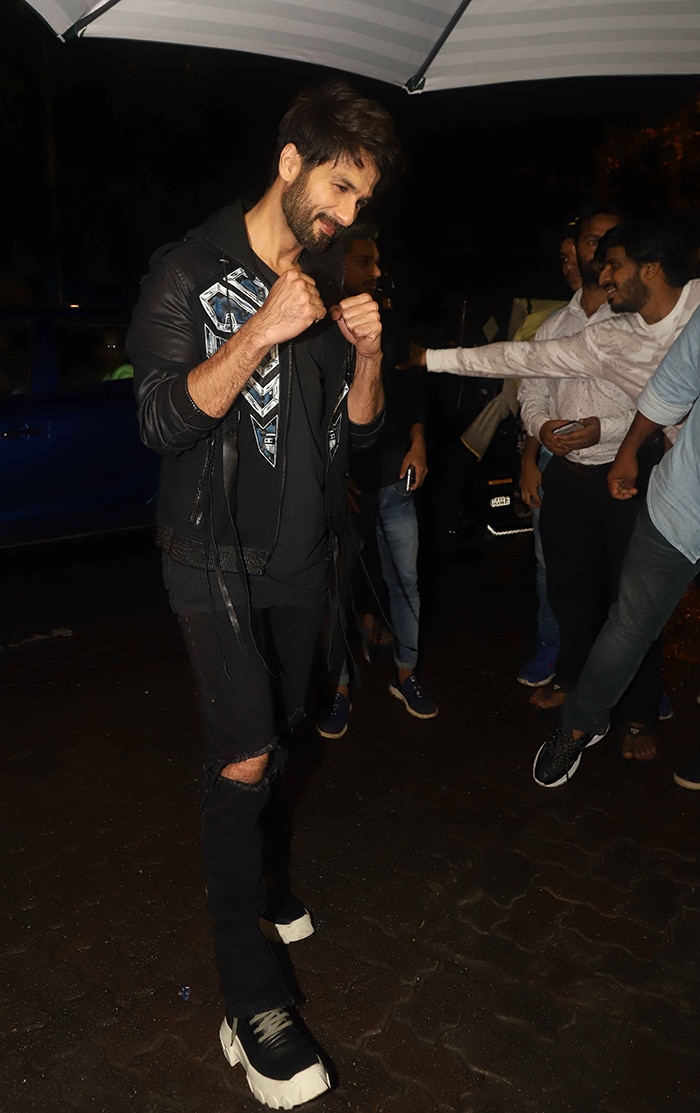 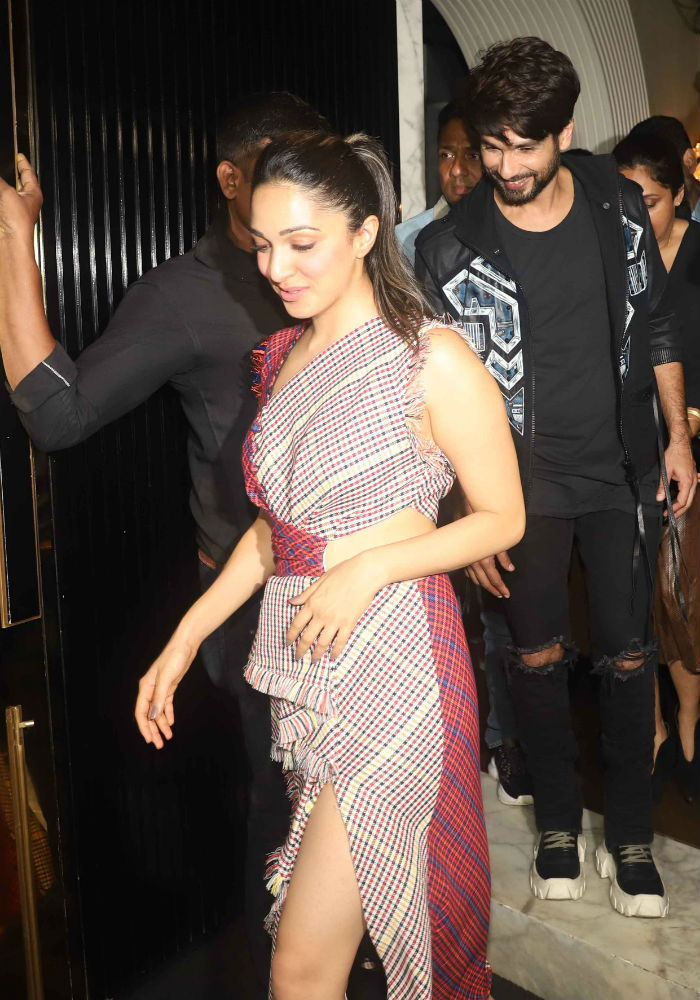 Kabir Singh is the Hindi remake of Telugu blockbuster Arjun Reddy directed by Sandeep Reddy Vanga. He also helmed the Hindi part and the success party wouldn’t have been complete without him. Kiara and Shahid roped him in for some lovely pictures. 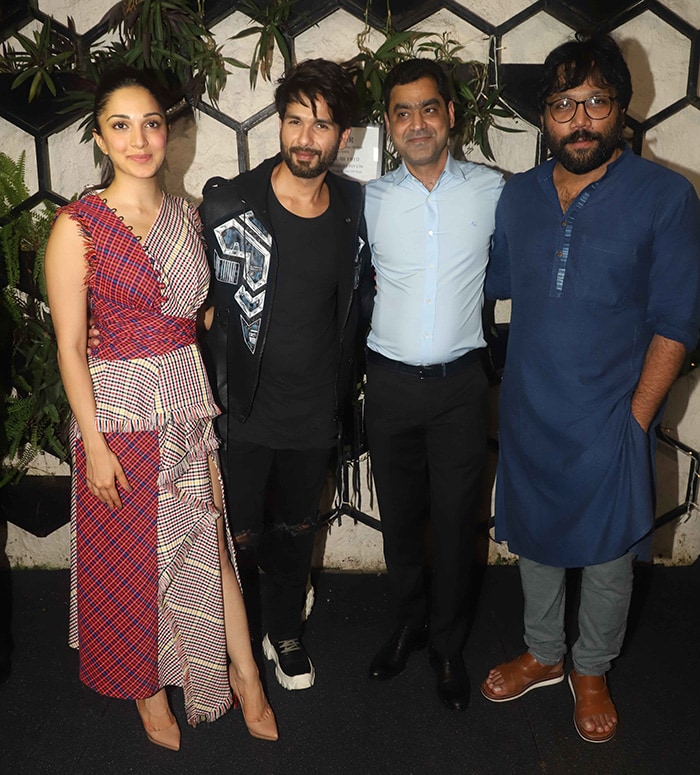 Kabir Singh, upon its release, earned scathing reviews as critics slammed the movie for appearing to be misogynistic and glorifying toxic masculinity. Shahid Kapoor’s character Kabir Singh is actually an alcoholic lover with anger-management issues. After the movie’s Rs 200 crore feat at the box office, Shahid thanked fans and cinegoers for “forgiving him and loving him with all your heart.”