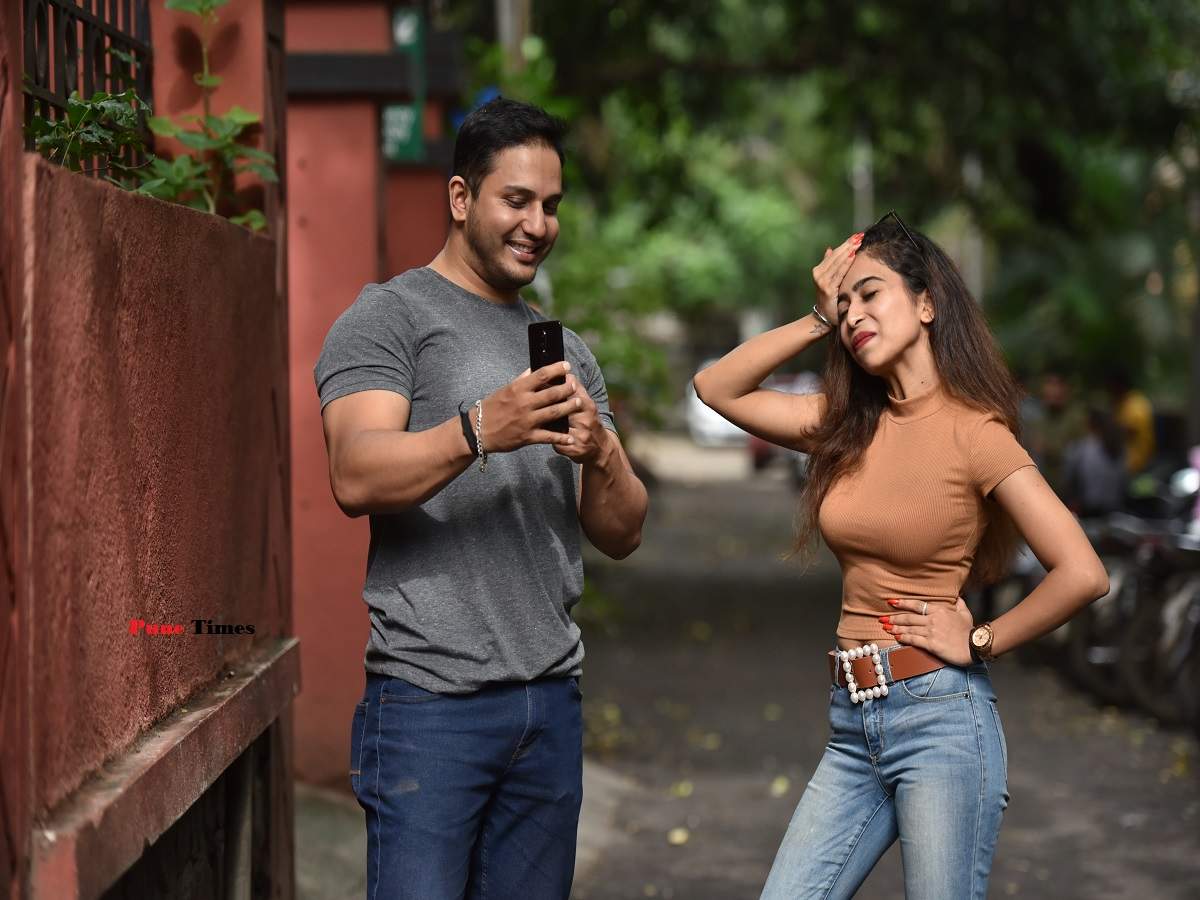 [email protected]
Have you been in a situation when your closest friends’ social media behaviour made you cringe or feel exasperated? Well, at some point, most of us have been there. But how many of us took steps to ensure the behaviour didn’t affect us any further? Twenty eight-year-old graphic designer, Priscilla Alen blocked a group of friends from her social media profile. Reason? “At a party, a mutual acquaintance tried to take advantage of me and made me really uncomfortable. My friends were present, but no one said anything. Later, I moved to a new city, but my friends kept posting pics with the said person. I felt betrayed and it kept reminding me of the incident. So I blocked those friends on Facebook,” Priscilla shares.

Priscilla is just one of many youngsters who have been upset, irritated or angry with their friends’ online behaviour. This has resulted in friendships turning sour or, like in Priscilla’s case, friends being blocked. As someone with a large number of followers on social media, youngster Ravina Sachdev has to deal with unnecessary tags and creepy DMs on a regular basis. But it was a friend’s behaviour that really ticked her off. “My best friend used to always pester me to repost her social media posts. Initially, I did it thinking I was just showing my love for a friend. Soon, I realised she was doing this just to cash in on my reach and boost her social media presence,” says Ravina. She adds that the friend would post a picture of her with Ravina daily and would tag her in everything. “She would make sure to pester me till I shared the tagged posts on my feed. When I realised what she was really doing, it left me heartbroken and that’s when I blocked her. It felt as if she was friends with me only to piggyback on my social media presence. We were BFFs but drifted apart due to this behaviour of hers,” adds Ravina.

While Ravina and Priscilla took a firm stand and blocked their annoying friends, for many others, the ‘mute’ or ‘hide’ button does the job. After all, it’s not always easy to let go of a good friend, no matter how irritating their social media behaviour is.

For 28-year-old Saket Kumar, the ‘mute’ button was a saviour from all those friends who would just spam his comments section or tag him in their pictures. “I travel a lot around the country due to work and have made a lot of friends across. I don’t generally share my number with everyone, but connect with them on social media. That, perhaps, is a big mistake, because the moment you connect on social media, some people have a habit of tagging you in random posts that have no relation whatsoever with you,” says Saket. He believes that blocking or removing these people from his profile can come across as very rude. “Friends don’t understand that their online behaviour can be annoying for some. I prefer muting such people or hiding their posts from my wall, because this way I will be at peace and they wouldn’t get offended. It’s a win-win situation,” Saket laughs.

Just like Saket, youngster Aman Mehra was fed up with his friend who would upload pictures which he found funny. “But they were really inappropriate,” says Aman. The friend would upload pics of Aman drinking, making weird faces, etc. “My parents and teachers were on my friend list and it landed me in trouble a couple of times,” adds Aman, who requested his friend to stop posting such pics online. “But he didn’t budge and that’s when I blocked him. I told him I had stopped using that account. That’s how this kissa of weird pics ended,” says Aman.

So, the next time you think you have the right to tag a friend in random posts, or post a pic of him/ her without their knowledge, give it a second thought. What might seem ‘funny’ or ‘friendly’ to you, might not necessarily be perceived that way by your friend.

​Ernesto Valverde Hints That Lionel Messi Will Start Against Granada