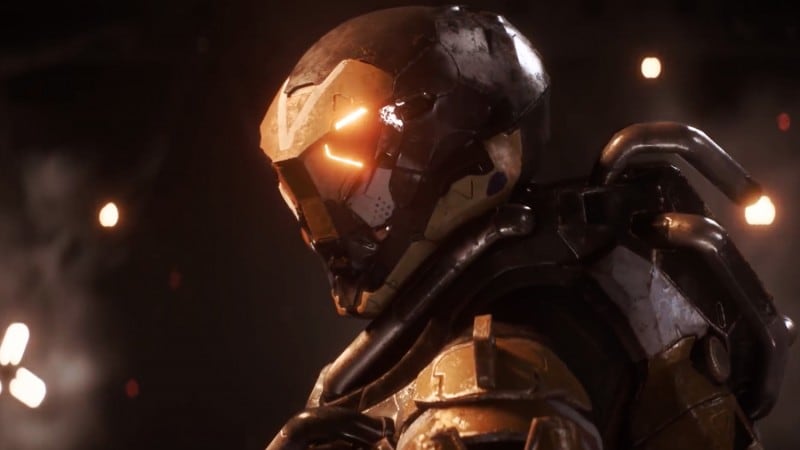 The Anthem demo for PS4, Xbox One, and Windows PC release date is January 25 for those who have pre-ordered the game or subscribe to EA Access on Xbox One or Origin Access on PC. Developed by BioWare, it will feature a slice of what to expect when the game finally hits on February 22. Anthem Executive Producer Mark Darrah took to Twitter to reveal the differences between the Anthem demo and the full game. These include the absence of a tutorial in the demo, PC controls that aren’t as fine-tuned as they could be, and a whole lot more. Here’s what you need to know.

Previously, Lead Producer Mark Gamble confirmed that the game’s frame rate even at 1080p won’t be 60fps though the studio may decide to include it as an option later on. The major focus has been on Anthem’s graphics rather than its performance and Gamble confirmed it would run at 30fps in 4K resolution.Furthermore, he stated that the upcoming demo download size is around 30GB. Dubbed as the Anthem VIP demo, it has a start date of January 25 and ends on January 27.

“No, we’ve prioritised visuals,” he said in a tweet responding to a fan query asking if the game would run at 1080p 60fps. “We can look at prioritising frame rate maybe as a future thing.”

This could imply that regardless of console and resolution, Anthem will run at 30fps, possibly including base PS4 and Xbox One as well. It will be interesting to see if this is the case considering how knee-capped in specifications the likes of the original Xbox One is.

Most Popular Smartphones, Wearables, and Amazon Devices on Amazon India in...