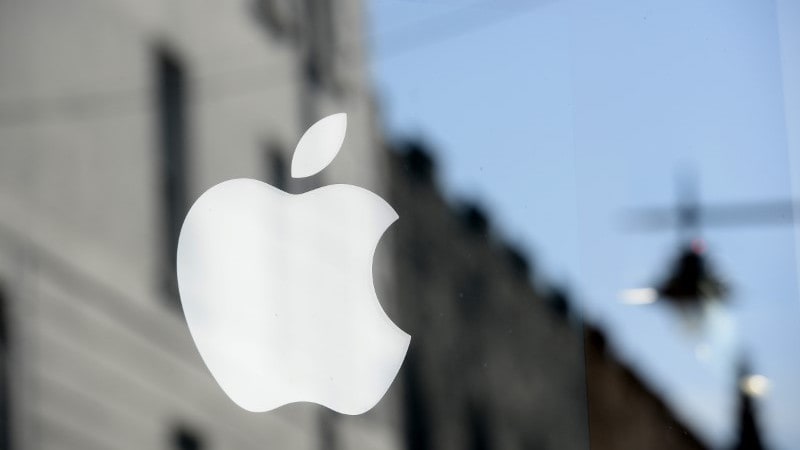 Apple has reached an agreement with French authorities over 10 years of back taxes, the US firm told AFP on Tuesday, confirming information published by the French magazine L’Express. The magazine reported that the firm paid nearly EUR 500 million ($570 million) to resolve the case in a confidential settlement reached in December.

“The French tax administration recently concluded a multi-year audit on the company’s French accounts and an adjustment will be published in our public accounts,” Apple told AFP.

The company declined to disclose the amount paid, but a source familiar with the case confirmed to AFP the sum of nearly EUR 500 million reported by L’Express.

“We know the important role taxes play in society and we pay our taxes in all the countries where we operate, in complete conformity with laws and practices in force at the local level,” added the company.

According to L’Express, the deal followed several months of talks between Apple and French tax authorities, and concerned the small amount of revenue the firm booked in France while the sales it reported in Europe ballooned, thanks in particular to iPhone sales.

L’Express said Apple’s European revenues exploded seven-fold, from EUR 6.6 billion in 2008 to 47.7 billion in 2017, and most of it was booked in Ireland where the US firm has its European headquarters.

Ireland has low corporate tax rates that have attracted many multinationals, but there are wide concerns that firms manipulate accounting rules to escape paying revenues in European countries where taxes are higher.

The French government is also pushing to impose a tax on digital firms, and is expected to unveil legislation later this month that would raise EUR 500 million this year.

Uber Quizzed on Growth at IPO Roadshow in London