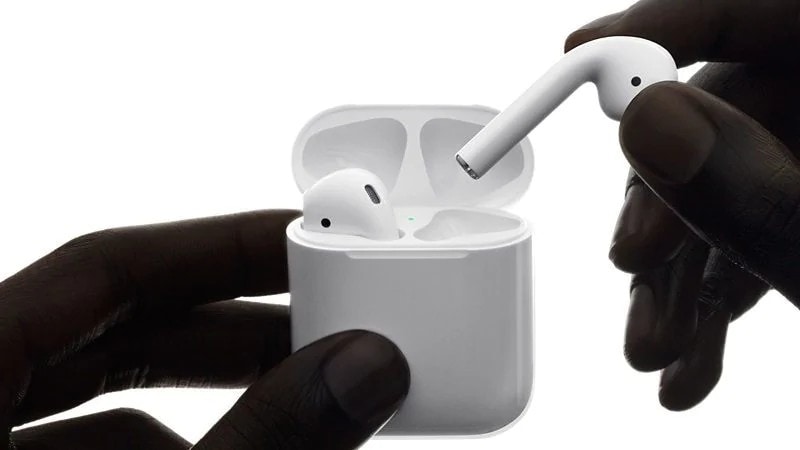 Apple has reportedly been working on the next generation of AirPods for quite some time, with rumours of a water-resistant build, hands-free Siri control, and a new design making rounds for quite some time. A new report now claims that Apple will launch the upgraded AirPods in the first half of 2019. The report also adds that the upcoming AirPods will flaunt a new design and will introduce health monitoring functions, further adding that Apple’s component suppliers are now looking to partner with other brands as the wearable segment grows.

The AirPods’ upgraded avatar, tentatively called AirPods 2 in the leak arena, has previously been reported to feature dedicated sensors for transferring biometric data. The new report from DigiTimes supports the arrival of health monitoring features on the upgraded AirPods, but does not mention anything specific regarding the scope of those features or the modus operandi of the sensors. More importantly, the report states that the next generation AirPods are set to be launched “sometime in the first half of 2019” with new design elements.

The report, which cites industry sources for information, claims that Apple’s revenues from the AirPods and the Apple Watch went up by 50 percent last year on a YoY basis, serving as a demonstration of increased demand in the segment. While the report does not reveal any specific details about the health-focused features, Apple’s trademark filing has shed some light on them. As per the company’s trademark filings, the upcoming AirPods might feature “wellness sensors” for transmission of data such as heart rate, body movement, and calories burnt. Moreover, the upgraded AirPods will reportedly come with some special features for mobile gaming and will arrive with a redesigned AirPods case that will also double as a wireless speaker.

The second generation AirPods were allegedly spotted on the Bluetooth SIG website back in November last year with support for Bluetooth 5.0 connectivity, hinting at an imminent launch in the foreseeable future. Heart rate monitoring has repeatedly been touted as one of the most remarkable features that will arrive with the AirPods 2. Other noteworthy changes that are expected to arrive with the upcoming AirPods is the support for hands-free Siri interaction and water-resistance, however, details about the latter’s certification standard are not known.