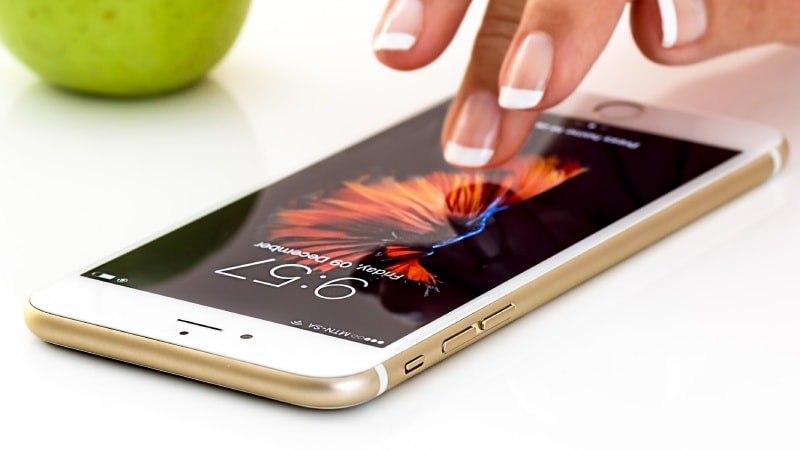 In an otherwise glum internal memo sent to Apple employees by Tim Cook that was obtained by Bloomberg, the company CEO makes a positive statement about record activations of new iPhones across the US and Canada on Christmas day. The statement suggests that while poor sales of the new iPhone models in China are to blame for Apple reducing its revenue forecast for Q1, the smartphones are more popular than ever in other key markets including the US, Canada, and Western Europe.

When a brand new iPhone is unboxed and switched on for the first time, it must be activated in order to use all the functions of the smartphone properly. This involves connecting with an Apple server to verify the authenticity of the device, and this connection helps Apple monitor how many devices are purchased and activated on specific days. The festive Christmas season usually tends to have more activations, due to new iPhones being gifted for the holidays.

While strong sales in the key markets is obviously good news for Apple, the company has struggled to increase its market share in developing countries such as China and India. The company remains positive about its outlook in India, and is reportedly expanding operations in India through supplier Wistron in order to increase production capacity. The company is also said to be working with manufacturer Foxconn to start assembling high-end models in India in 2019.

TikTok Owner ByteDance's First Half Revenue Said to Be Better Than...

Google+ to Shut Down April 2, Some Features Will Be Taken...