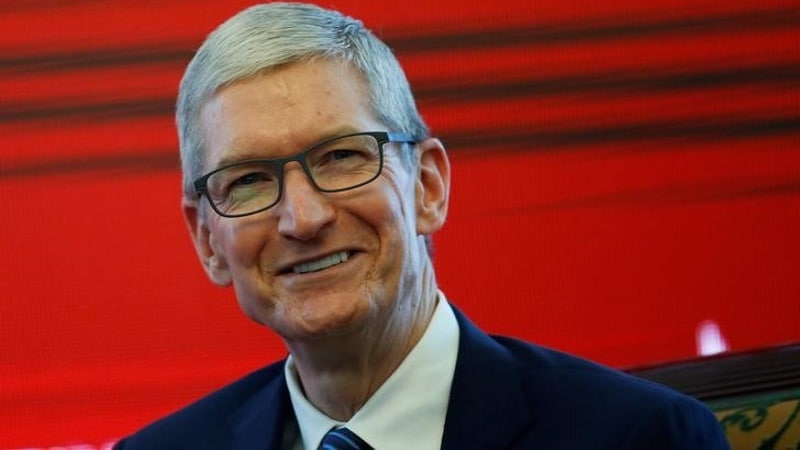 Apple CEO Tim Cook has revealed that the Cupertino-based company plans to announce new services this year. He did not reveal any specifics about these services, but it is being speculated that one of these upcoming services will be the company’s video streaming service, which has been in the works for some time now. Cook also hyped the company’s healthcare ambitions, hinting at a possibility that we might see a few healthcare-related announcements from the company as well.

In an interview with CNBC on Tuesday, Tim Cook remarked that Apple will announce new services in 2019 but stopped short of revealing any specific. But he did add that company has been working on these services for many years.

“On services, you will see us announce new services this year. There will [be] more things coming. I don’t want to tell you about what they are—,” Cook told Jim Cramer of CNBC’s Mad Money w/ Jim Cramer.

“I believe, if you zoom out into the future, and you look back, and you ask the question, ‘What was Apple’s greatest contribution to mankind?’ it will be about health,” Cook added.

It is expected that one of the upcoming services that Cook is talking about is going to be the company’s streaming TV service. The streaming service is yet to be officially announced by the company, but Apple has been slowly building up a decent-sized original content catalogue for the same. The company has partnered with creators like Steven Spielberg, Damien Chazelle, and M. Night Shyamalan.

According to a report in October last year, the Apple streaming service will debut in the first half of 2019. It could reportedly be free for the iOS device users and act as home interface on the company’s Apple TV devices. It is a mystery whether the service will be a part of the existing TV app or launch as a standalone application. The service will compete with the likes Amazon Prime Video and Netflix.

At CES 2019, several TV manufacturers, including Samsung and LG, have announced that they will be adding support for Apple AirPlay 2 to their smart TVs.

The AirPlay allows users to cast content from their iOS devices to their televisions. It is possible that this play to bring AirPlay 2 to more HDTVs is Apple’s attempt to get the consumers ready for the upcoming streaming service. While not many consumers have access to an Apple TV, iPhone and iPad models certainly have a much bigger user base and the consumers are more likely to consume the TV series on a TV rather than a phone or a tablet.

Apple has also been steadily investing in its health and wellness related feature in the past few years, with the launch of its ResearchKit, HealthKit, and CareKit platforms as well as the release of Apple Watch Series 4 with built-in electrocardiogram.

Apple Supplier Foxconn Hopes to Resume Half of Output in Virus-Hit...