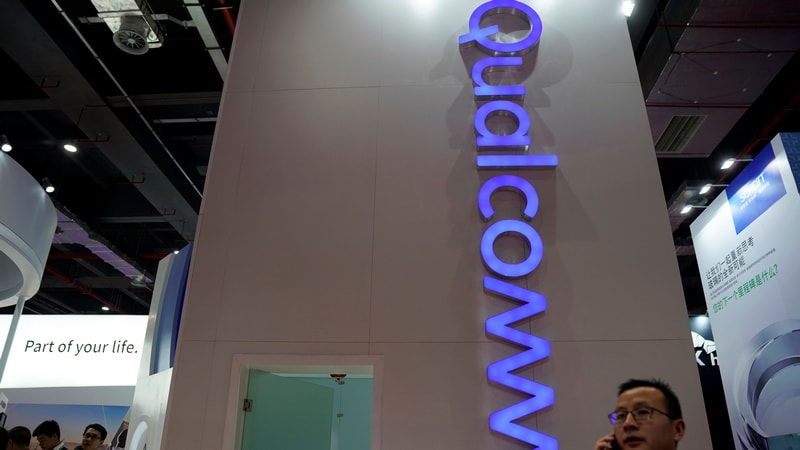 Qualcomm has responded to comments made by Apple Chief Executive Tim Cook in an interview, in which he said there had been no recent settlement talks between the iPhone maker and chip supplier in their global legal battle, calling Cook’s remarks “misleading.”

Apple on Wednesday said it stood by Cook’s comments.

The two companies are disputing comments their respective CEOs have made over settlement talks. Apple’s chief on Tuesday said any talks ended in September 2018. Qualcomm’s Chief Executive Steve Mollenkopf in November made comments about the supplier’s efforts to resolve the dispute.

But Qualcomm on Tuesday said Cook had miscast Mollenkopf’s remarks, which did not mention a settlement and which Qualcomm maintains are accurate.

The war of words is unlikely to play a major role in the outcome of the legal fight between the two firms. But it signals the high stakes and deeply entrenched positions of each side, with Apple arguing in court that Qualcomm charges an unfair “tax” on its phones while Qualcomm fights to protect a patent licensing model it argues has helped bring connectivity to billions of new users through wireless networks.

In a television interview on CNBC earlier on Tuesday, Cook responded to a question from host Jim Cramer about whether Apple would settle with Qualcomm after Qualcomm had announced legal victories against Apple in patent cases in China and Germany.

“Look, the truth is, we haven’t been in any settlement discussions with them since the third calendar quarter of last year. That is the truth. So I’m not sure where that thinking is coming from,” Cook said.

Cook’s comments contrasted with those Mollenkopf made in November on CNBC.

“We do talk as companies, and I think what you’re seeing, really, are activities consistent, really, with the fourth quarter of the game, and not the first quarter,” Mollenkopf told CNBC then. “We always talk about – and I’ve been very consistent that this second half of (2018) and into (2019), is when we’re really on the doorstep of finding a resolution.”

In a statement, Qualcomm said the company stands by Mollenkopf’s remarks.

“We have been consistent for the last 18 months in making clear that we have, at various times, been in discussions with Apple about a possible resolution to our licensing dispute,” a Qualcomm spokesperson said in a statement. “We have also stated clearly on several occasions that we believe it will be resolved, one way or the other, in the near future, either through a settlement or court decisions.”

“Qualcomm is desperate to obfuscate the tales it has been telling its investors. Their accusations are a red herring,” Apple said in a statement to Reuters.

Apple has accused Qualcomm of engaging in illegal patent licensing practices to preserve a dominant market position in so-called modem chips, which help mobile phones connect to wireless data networks. Qualcomm has argued that its practices followed decades-long tech industry norms and that Apple has not compensated it fairly for its intellectual property.

The primary case in Apple and Qualcomm’s legal battle goes to trial in April.

Rage 2 Price in India Increased for PS4, Xbox One, and...