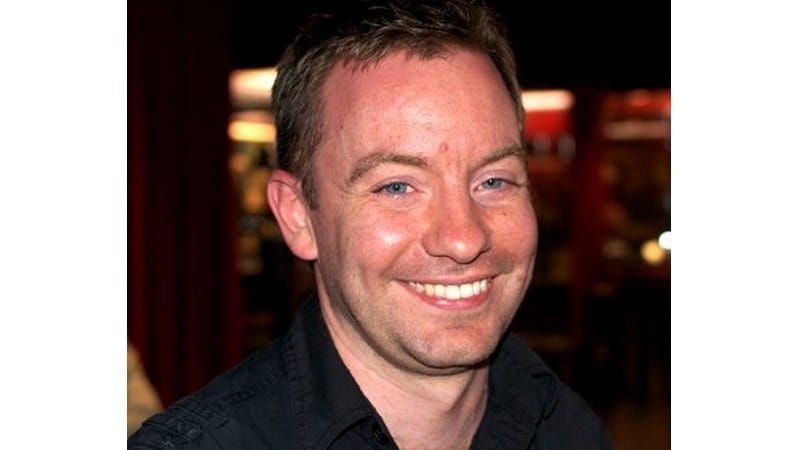 Apple has reportedly hired a former Facebook employee – who testified before the British Parliament on the social media giant’s data-sharing policies during the Cambridge Analytica scandal – as product manager on its privacy team. As per a report, the iPhone maker has recruited Sandy Parakilas who worked as product manager for Facebook for 18 months before leaving the company in 2012. He will reportedly work to ensure the Cupertino-based company’s future products minimise data collection and protect user privacy.

According to a report in the Financial Times on Wednesday, Parakilas monitored privacy and policy compliance of the software developers at Facebook. During his stint in Facebook, he warned senior executives that the company’s data-sharing policies could have potentially damaging consequences. He left the social network in 2012.

“However, Parakilas felt his concerns were being downplayed and eventually left the company,” said the report.

When the Cambridge Analytica scandal broke last March , Parakilas told the Guardian that it had been “painful watching” the company struggle with the fallout because he knew “they could have prevented it”.

He also gave evidence to the British Parliament’s digital, culture, media and sport committee over Facebook’s data sharing policies and told the MPs that he believed the social giant’s data protection policies during 2010 and 2014 were “far outside the bounds of what should have been allowed.”

Parakilas had earlier worked as Chief Strategy Officer for the non-profit Centre for Humane Technology.

Apple has made privacy a key selling point for its devices over the past few years. The company was also recently seen taking a dig at other tech giants with massive banner in Las Vegas saying “what happens on your iPhone, stays on your iPhone.” The tech industry is currently gathered in the city for the ongoing CES 2019 tech fair.

Google, Tinder Being Probed Over Use of Data in EU by...