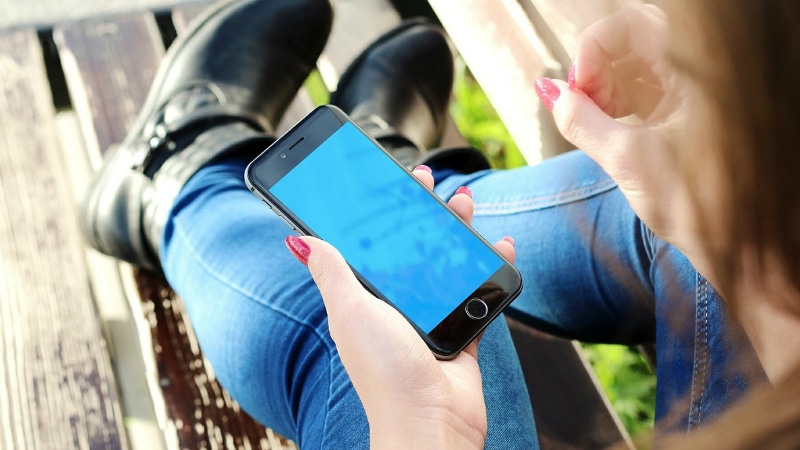 Apple has taken no time to crack down on apps that are secretly recording your screen. Soon after a report of a bunch of popular iOS apps recording users’ iPhone screen within their apps, without asking for their permission or notifying them about it surfaced online, Apple has cracked down on these apps asking them to either remove or disclose the code that enables these unethical practices, or face the eventuality of being de-listed from the App Store. Popular iOS apps such as Air Canada and Expedia were found to be recording user actions.

An Apple spokesperson told TechCrunch, “Protecting user privacy is paramount in the Apple ecosystem. Our App Store Review Guidelines require that apps request explicit user consent and provide a clear visual indication when recording, logging, or otherwise making a record of user activity. We have notified the developers that are in violation of these strict privacy terms and guidelines, and will take immediate action if necessary.”

This recording of user actions by few popular apps without the knowledge of the user was reported earlier this week. Apparently, these apps use Glassbox, an analytics software, that deploys session replaying into their apps. The technology can record every action a user takes on an app, including entering sensitive financial information. None of these apps need user permission to record users’ screens. Many hotel, airline and bank apps were found to practice this method without offering any clarity to the user if they were collecting such data and what they were going to do with it. As mentioned, apps like Singapore Airlines, Expedia, Air Canada and Hotels.com were mentioned in the report.

Apple reportedly has already started contacting these developers asking them to remove the code or disclose it properly to the end user and ask for consent. The company is only giving these developers less than a day to make the necessary changes and resubmit the app. If the developer fails to do so, the app will be removed from the App Store. In one such email to the developer, the company said, “Your app uses analytics software to collect and send user or device data to a third party without the user’s consent. Apps must request explicit user consent and provide a clear visual indication when recording, logging, or otherwise making a record of user activity.”

It is imperative for app developers to ask for permission before recording any user data. Misbehaving apps should face dire consequences from giants like Google and Apple, in order for these practices to be discouraged by current and new app makers of the future.

Motorola One Action vs Mi A3 vs Realme 5 Pro vs...