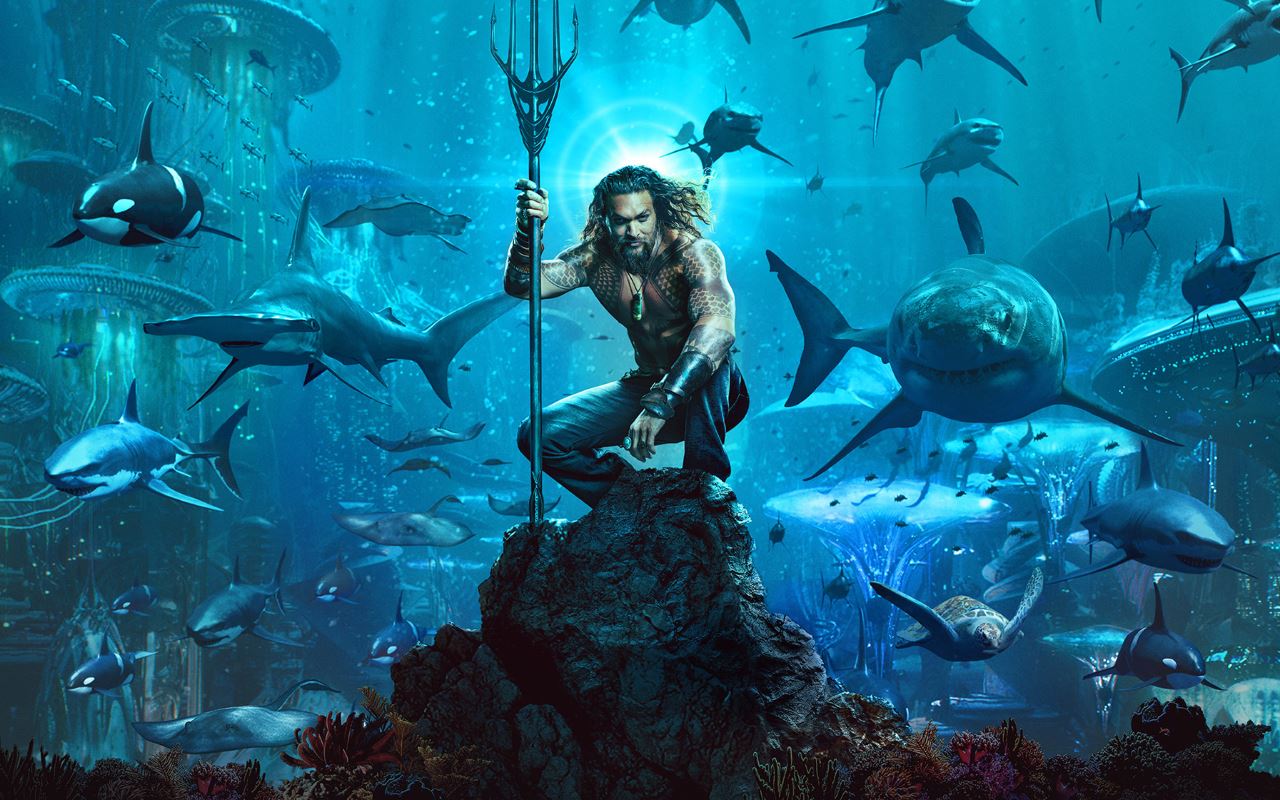 Aquaman has made more in China than any other superhero movie, except Avengers: Infinity War ($359.54 million), despite receiving mixed reviews from critics, including us. Its outsized performance in China, in addition to Venom’s own recent brilliant haul in the Asian nation, suggests China will increasingly be an ever-important market for superhero movies from American studios. The $282.8 million-haul for Aquaman in China is nearly $250 million more than the next non-US market, South Korea ($35.3 million). And thanks to China, Aquaman has now made more outside than the US than any DC film ever, besting The Dark Knight Rises’ previous record of $636.8 million (about Rs. 4,448.27 crores).

If you were to place Aquaman in the Marvel Cinematic Universe box office table, it would rank as the seventh highest-grossing film. Warner Bros. will no doubt be pleased with that, as it continues to battle it out with Disney-owned Marvel Studios in the realm of superheroes. It’s too bad then that none of DC’s primary heroes will be in action this year — Wonder Woman 1984 arrives June 2020, Matt Reeves is still developing a solo Batman movie, and Superman is reportedly being reburied and looked over for Supergirl — with Shazam! next in action in April, followed by a standalone Joker origin movie, starring Joaquin Phoenix in the lead, in October.

Steam Winter Sale 2019 Is Here: Get Discounts on Star Wars...