Arjen Robben has revealed he left ​Real Madrid to join German giants ​Bayern Munich because Florentino Perez needed to recover the funds spent during a massive overhaul of players during the 2009 summer transfer market.

Real brought in many marquee signings that summer, including Cristiano Ronaldo’s then record breaking £80m move from ​Manchester United. This, coupled with the likes of ​Karim Benzema, Kaka and Xavi Alonso also joining, left Robben surplus to requirement.

However, Robben has now stated that it was also the politics at Madrid that prompted his ‘difficult’ exit from the club and not Ronaldo’s arrival. 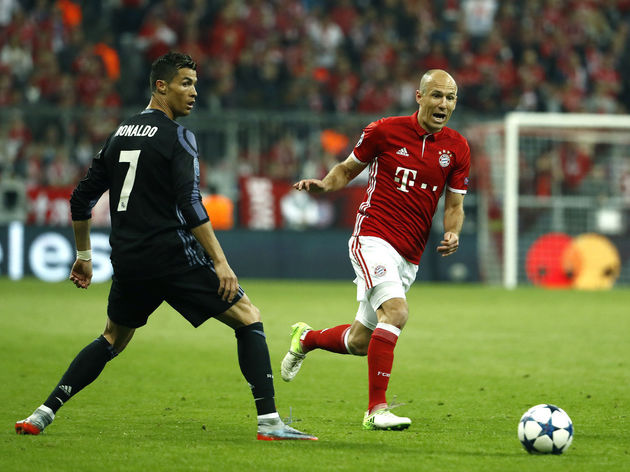 Robben told ​Goal: “It became difficult for me because of the change of president at ​Real.

“I actually felt very comfortable there and played very well, but when politics come into play and you do not get a real chance, you have to make a decision whether you want to keep fighting or to go and continue your career elsewhere.”

Robben joined fellow Dutch international Mark van Bommel and coach Louis van Gaal after Madrid went into a large transformation process but insists his decision to leave was not solely due to ​Ronaldo‘s arrival at the Bernabeu. 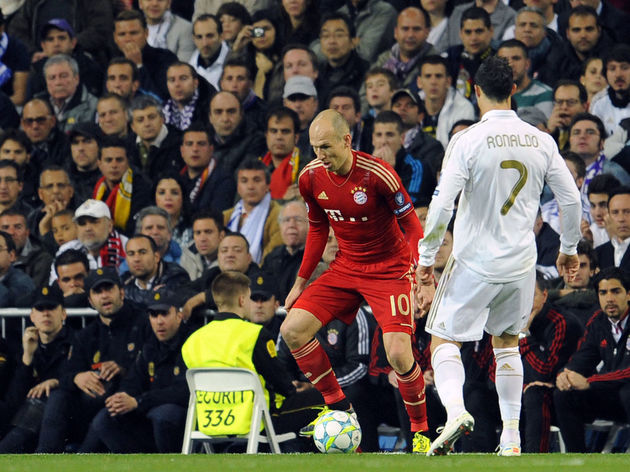 “It was not just Ronaldo. Perez returned as the club’s president. He then bought Ronaldo, but also Kaka, ​​[Karim] Benzema and Xabi Alonso.

“Real spent so much money and we were told that they needed to make a bit of money back on outgoing transfers.

“For me it was a shame, because I had a very good relationship with the former coach Manuel Pellegrini. In addition, I had perhaps the best pre-season of my career.” The move to Bayern was always going to be a difficult one with Robben desperate to win the ​Champions League and Madrid being the historically more successful European side. However, Robben’s decision proved to be the right one as ​Bayern finally lifted the trophy in 2013.

Arjen Robben is thankful his time with Bayern as he looks to make the next step in his illustrious career, adding: “The move to Bayern was the best decision of my career.”

Gunmen storm five-star hotel in Pakistan, killing at least one