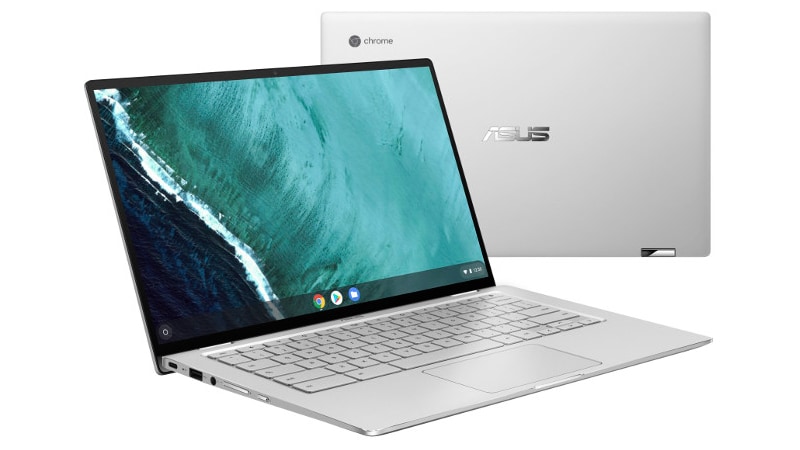 Connectivity options include Wi-Fi 802.11ac, Bluetooth 4.0, three USB 3.1 ports (two Type-C and a single Type-A). The laptop is powered by a 48Whr battery. There’s a microSD card reader and an audio combo jack as well.

Earlier, Asus had announced four new durable Chromebooks before CES 2019 kicked off, including its first Chrome OS-based tablet. These four devices were a part of Asus’ new Chromebook Education series laptops while the Chromebook Flip C434 is more on the premium side.

The Asus Chromebook Flip C434 will be available in the coming months, according to the company, with prices starting from $569 (roughly Rs. 39,600).

Activision Is Bringing E-Sports Franchises to a City Near You