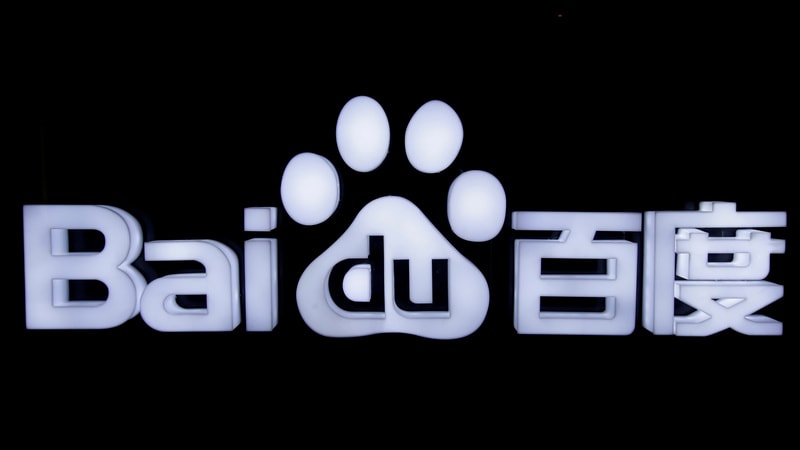 China’s top search engine Baidu said on Wednesday it will improve its media aggregating service after a complaint about the quality of the service and its search results went viral on social media, helping send its shares down sharply.

Baidu was placing low-quality pieces from its Baijiahao service, which selects articles from both legacy and independent media outlets for display on Baidu’s own webpages, and other Baidu properties toward the top of its search results, journalist Fang Kecheng wrote in an article on Tuesday.

“Baidu no longer plans on being a good search engine. It only wants to be a marketing platform, and hopes to turn users searching for content into traffic for itself,” he wrote.

The complaint comes after Baidu, often compared to Alphabet’s Google, underwent a restructuring and rigorous cleanup of illegal medical advertising that emerged in 2016 and led to regulation that slashed the number of eligible advertisers.

Fang’s article was read over 100,000 times on the author’s public WeChat account and shared by influential domestic media outlets.

Baidu on Wednesday acknowledged the article in a post on its Twitter-like Weibo account and said that Baijiahao articles account for roughly 10 percent of its search results.

“The media attention suggests Baijiahao can be done better,” the statement said.

“We will continue to court quality media outlets and creators and use positive mechanisms to encourage authors to spread high-quality original content,” it said, adding Baijiahao was designed to optimize retrieval speeds for mobile users.

Shares of US-listed Baidu tumbled 6.4 percent on Tuesday, or about $4 billion by value, weighed down by earnings and target price downgrades from Citi and Jefferies, while the widespread sharing of Fang’s article sparked concerns over its advertising practices.

“For Baidu over time, media exposure has been on the negative side,” said Pacific Epoch analyst Raymond Feng, adding Baidu faces competition from other Chinese tech companies, many of which offer a broader range of ad placement styles than Baidu.

“These platforms are different in nature but they are competing for the same budget… I think Baidu is still in the basket, but not gaining too much traction for key accounts overall,” he said.

With Galaxy Fold, Has Samsung Kicked Off a Revolution in Smartphone...