Barcelona have entered into the final stage of negotiations with Toulouse over centre back Jean-Clair Todibo, with an announcement of the completed deal expected on Tuesday or Wednesday.

The 19-year-old has been hugely impressive in his inaugural season in Ligue 1, though he has not played since November after arriving at an impasse with the club over his contract. His current deal is set to expire at the end of this season, and his unwillingness to sign an extension has provoked his banishing from the first team. 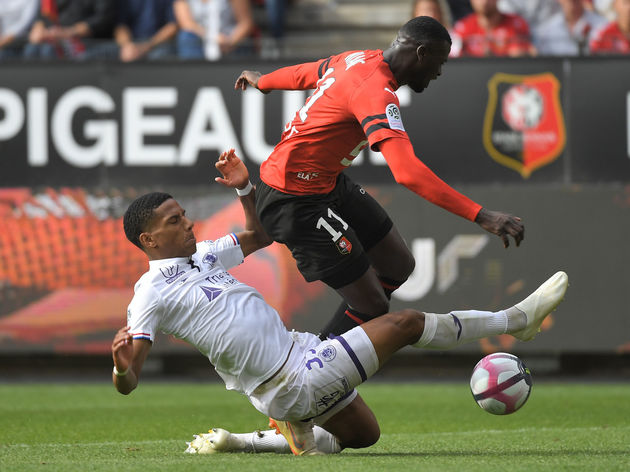 As reported by Mundo Deportivo, the Catalan club look to have pipped giants such as Juventus, Real Madrid, Manchester United and Manchester City to the Frenchman’s signature.

With Todibo and his agent desperate to join La Blaugrana, and able to discuss this since the start of January, it felt like it was only a matter of time before the deal was agreed.

Initially it was understood that the youngster’s enforced estrangement was forcing Barça to attempt to bring him in this month, for a compensatory fee, before loaning him to a fellow Spanish club, as opposed to securing him on a free at the end of the season.

However, it now seems that the Frenchman will arrive at the Nou Camp following the expiration of his contract, which remains a youth-level one, on June 30th 2019.

The defender will then engage in a full pre-season in ​Barcelona, before it is decided whether he is ready to stay and fight for his place or if a loan would be more suitable for his game time and development.