​Barcelona have completed the signing of Jean-Clair Todibo six months earlier than expected, having reached an agreement with Toulouse to accelerate the transfer.

La Liga champions beat Real Madrid to secure Todibo’s signature earlier this month and had originally agreed to sign the 19-year-old when his contract expires next summer.

However, ​Barcelona decided a few days before the transfer deadline that they wanted to fast track the deal, and they are believed to have paid Toulouse a small fee in the region of €2m to do so.

Todibo becomes Barcelona’s third purchase of the month following the loan signings of Jeison Murillo from Valencia and Kevin-Prince Boateng from Sassuolo, both of whom could make their moves permanent at the end of the season.

Despite making just ten appearances for Toulouse, Todibo has been followed by a number of European giants since his youth career, and it was Barcelona who won the race to sign him. 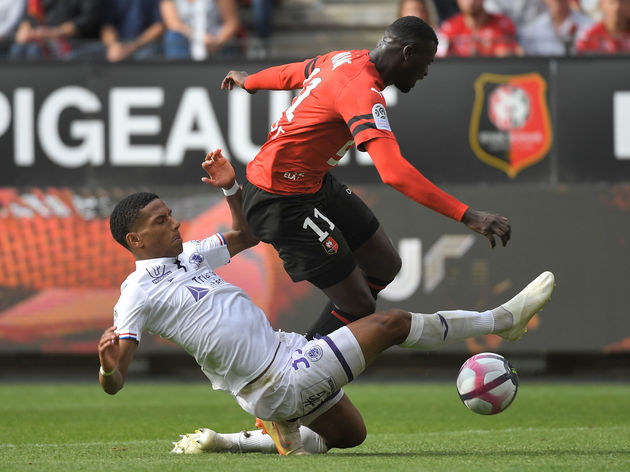 Todibo will be integrated into Barcelona’s squad over the next six months, though he is unlikely to see much first team action barring an injury crisis.

Gerard Pique, Clement Lenglet, Thomas Vermaelen and the aforementioned Murillo will all be ahead of him in the pecking order, as will Samuel Umtiti when he recovers from his knee surgery. Todibo is noted for his aerial presence, and for his ability on the ball, which saw him play in a more advanced role during his youth years.

Lionel Messi is King: A Look at the Barcelona Star's Record...

Premier League: 3 Things to Look Forward to as Huddersfield Town...