Barcelona president Josep Maria Bartomeu has claimed La Liga should look to play three games outside of Spain each season.

The Catalan giants were due to play Girona in Miami last month, but those plans were scrapped after strong objections from both the Spanish Football Association, as well as the players union. 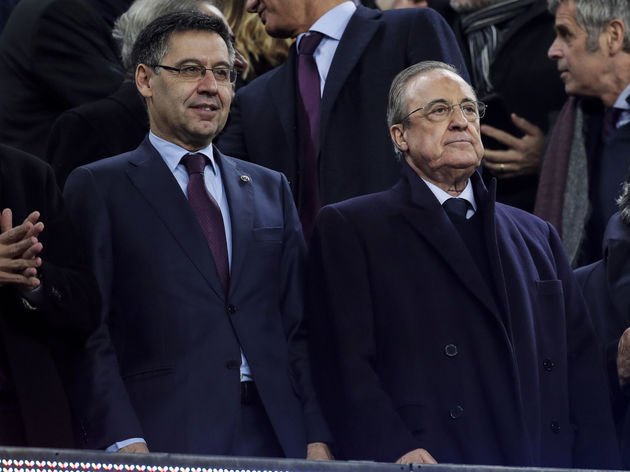 But Bartomeu is a strong advocate of taking La Liga outside of Spain, believing that the league will benefit from the endorsements and promotion that playing abroad will bring.

​”If we want La Liga to be strong, we are to play in these games,” Bartomeu told ​BBC Sport.

“At Barca we have sometimes been talking to La Liga and have been telling them that if you want to promote La Liga more and more, then we should have three games of the year outside – one in America, one in the Middle East and one in Asia.

Bartomeu’s sentiments have been echoed by a spokesperson for La Liga, with plans to stage a league game out of the country still very much on the agenda.

“We continue to work towards playing a La Liga match outside of Spain and want to do that as soon as possible. We are working with all stakeholders to make it happen. “We see this as a logical next step in the growth of our league and as a clear benefit to everyone involved.”

Questions to ask during a job interview

Iran president rules out talks until US acts 'normal'