​Barcelona president Josep Maria Bartomeu has claimed that new manager Quique Setién does not have a clause in his contract which would allow him to be dismissed easily at the end of the current season. Instead, such a break clause will only become active in 2021.

It was initially thought that clauses in Setién’s contract would allow the deal to be terminated at the end of each of his two-and-a-half seasons in charge, including at the end of the 2019/20 campaign. However, speaking to ​SPORT, Bartomeu dismissed such reports and insisted that Setién’s only break clause will become active in 2021.

“No, Setién has a two-and-a-half-year contract and can leave in 2021,” Bartomeu revealed. “He’s signed until 2022 but there are elections in 2021 and, at that moment, there’s a clause which, if the new president wants to change coach, can alter Setién’s contract.”

Bartomeu went on to admit that he feels optimistic about hiring Setién, who has built a reputation as a manager who favours possession-based, attacking football. 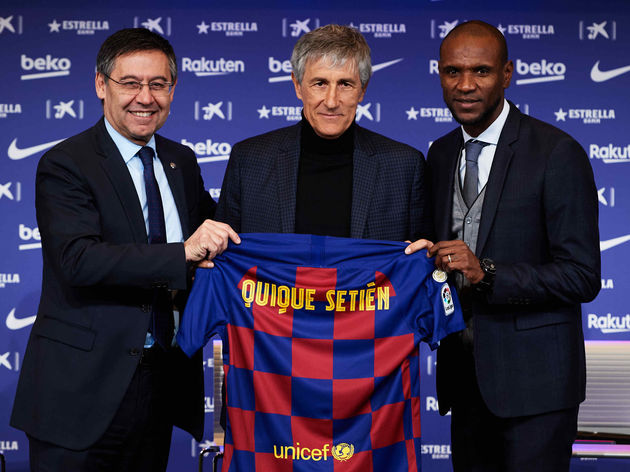 “I am convinced that we will continue playing well and playing football in a way that we are always used to,” he added (via ​Marca).

“He will make changes, of course, there will be nuances to his style, but I think that with the players we have and the talent Quique has to work with, we’ll be fine.

“There were talks with Quique a few days ago, he said he knew he was a candidate but he didn’t believe he’d be the chosen one, this is why things took so long.” 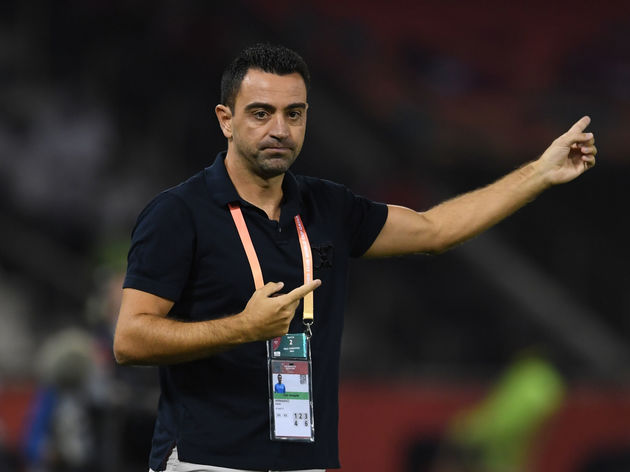 Finally, Bartomeu also touched on reports linking ​Barcelona with a move for Al Sadd boss Xavi. The club legend was thought to be a leading candidate to take over from Ernesto Valverde, and Bartomeu confirmed that Xavi will return to the club one day.

“Xavi will be the Barcelona coach one day, I have no doubt about that,” Bartomeu insisted. “He is a person who perfectly understands our football, he has huge desire and will one day be here.

“But now Quique Setién is our coach, and I think and hope he will do a very good job.”

Eden Hazard Reveals Zinedine Zidane Told Him to be Happy at...