Bayern Munich have contacted Paris Saint-Germain over the availability of Adrien Rabiot as the Bavaria side look to snatch the midfielder’s signature from underneath long-term suitors Barcelona’s noses.

The 23-year-old is one of two high profile midfielders who will become free agents at the end of the season. While Juventus appear to be preoccupied with the signing of Aaron Ramsey, however, Rabiot had been expected to join Barcelona during the summer. Recent updates from Sport Bild’s Christian Falk claim that Bayern Munich have contacted Paris Saint-Germain about their midfielder’s future. Rabiot has also been the subject of links with clubs in the Premier League.

It’s claimed that the Bundesliga champions have made contact with a view of signing Rabiot “this season”, something which is consistent with Sport’s claim that the France international wants to leave the Parc des Princes in January.

Rabiot supposedly wants to leave to avoid any unpleasantries with his French club, although his preferred destination remains Barcelona and the La Liga giants are not willing to bring their summer agreement forward to this month.

This to-ing and fro-ing between both parties could allow another club to gain the inside track by offering to sign Rabiot at some point over the next three weeks – something that Tottenham Hotspur are understood to have considered.

But Bayern Munich, who weren’t understood to be considering Rabiot as a genuine target as they’re currently preoccupied with their attempts to sign Chelsea’s Callum Hudson-Odoi, could now look to add another new face to their French contingent this month. 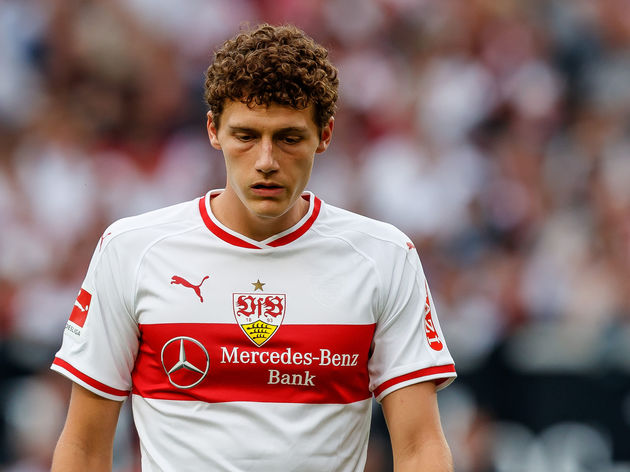