Chinese Super League side Beijing Guoan have tabled an £11m offer or the services of 31-year-old Mousa Dembele.

Dembele has been struggling with several injuries this season, and at 31 years of age, is open to the idea of leaving the Lilywhites during the January transfer window. 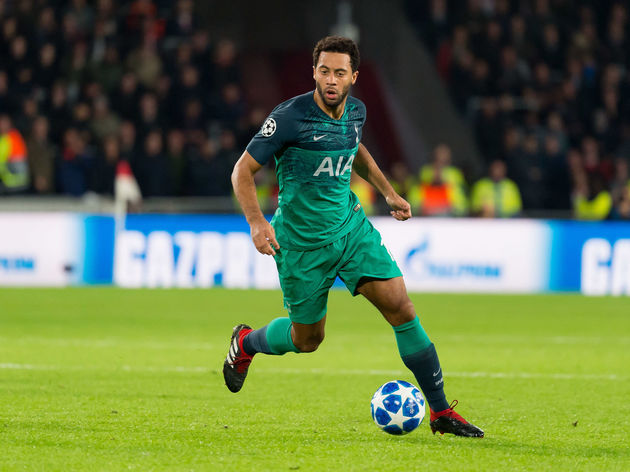 Dembele, who joined Spurs in 2012 from Fulham, established himself as a key player for Tottenham for a number of seasons, but has found himself on the peripheries this season.

According to the ​Daily Mail, the Belgian international is the subject of an £11m bid from Beijing Guoan, who after finishing fourth in the Chinese Super League last season, are looking to re-build ahead of a title challenge next season.

The ​Spurs manager has said he is open to selling the player, and spoke about the sale in a press conference, as quoted by ​football.london:

“I’ve heard nothing yet. I know like you there are a lot of rumours. If something arrives we are going to listen and then it’s what we want to do or the player wants to do, it’s about to negotiate, talk, like always it happens in that business.” 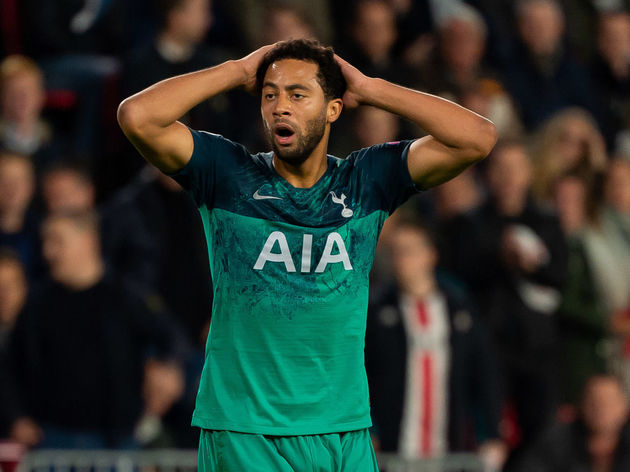 It is not known if Pochettino will look to find a replacement for the 31-year-old during the current transfer window, but it is understood that funds are available, should the manager need them.

4 Things We Learned as Arsenal Close Gap on Chelsea to...